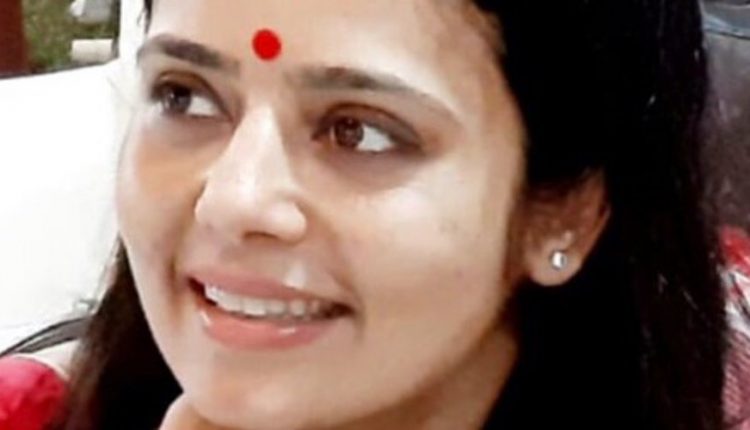 Mahua also tweeted the names of the persons appointed as OSD in Raj Bhawan, while addressing the WB governor as “Uncleji”. She also suggested him to shift back to Delhi and search for another job.

And Uncleji- while you’re at it- take the extended family you’ve settled in at WB RajBhavan with you. pic.twitter.com/a8KpNjynx9

The Trinamool parliamentarian opened front against the Governor shortly after the latter referred to the law and order situation in West Bengal as “grim”, saying he has asked the chief secretary to brief him on the situation tomorrow (June 7).

In such a grim situation called upon Chief Secretary to brief me on the law and order situation on Monday 7th June and indicate all steps taken to contain post poll violence. pic.twitter.com/REf0JDTpcQ