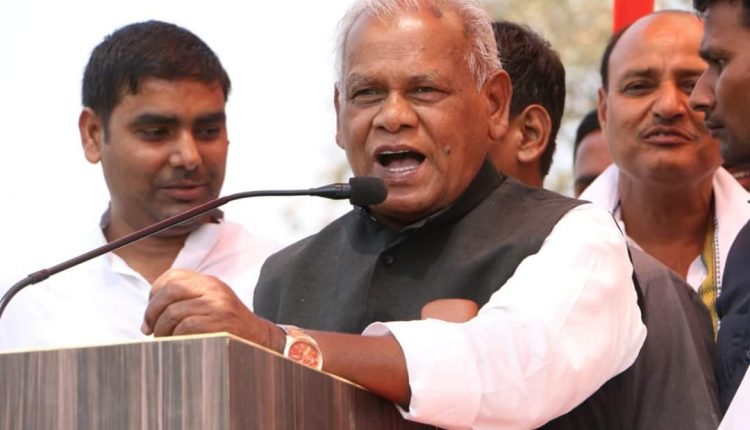 PATNA—Former Bihar chief minister Jitan Ram Manjhi has sought a ban on all kinds of religious processions to maintain peace and communal harmony in the country.

Manjhi put this demand through a Twitter message on Monday as incidents of communal conflicts make headlines in local media.

Nitish Kumar, on the other hand, voiced concerns over the incidents of communal violence saying creating disturbances in the name of religions were not acceptable.

“There is no space for controversy or dispute in religions. How, could a person who wants to do puja create communal disturbance?” he asked.