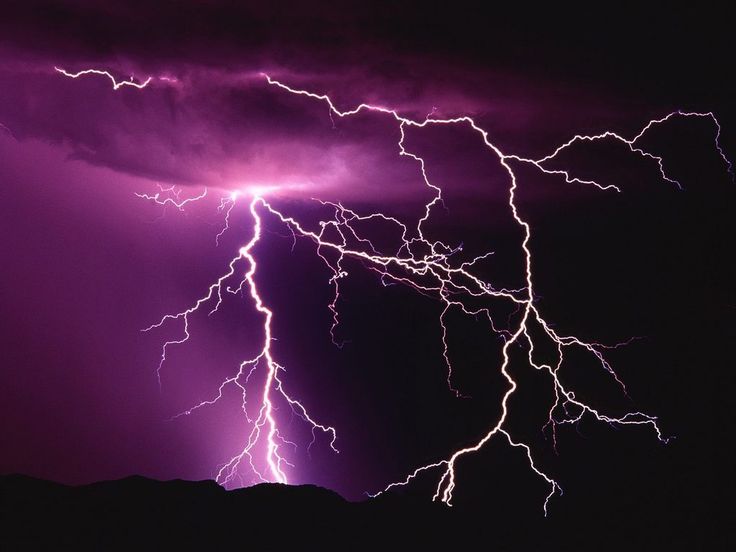 All the deaths were reported from Bhagalpur, Araria and Katihar districts.

The thunderstorm also badly destroyed the standing crops of maize and banana, mangoes and litchi fruits.