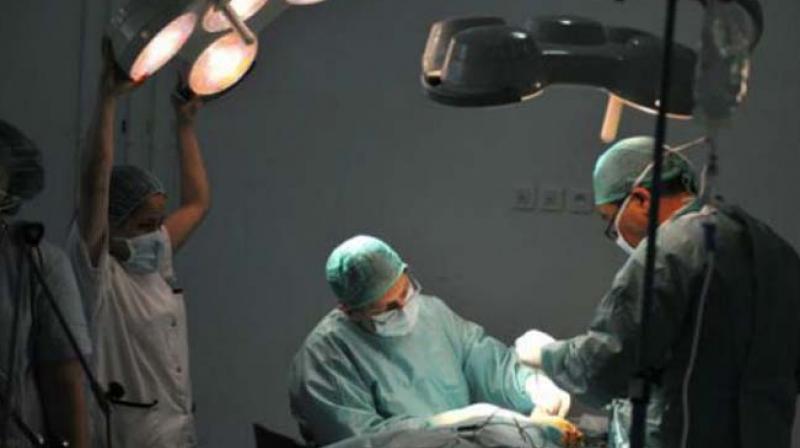 PATNA: Doctors at a government hospital in Bihar sterilized a woman who already was three-month pregnant in what has come as a gross negligence on the part of the health authorities.

Aarati Devi, a resident of Gardanibagh locality in Patna, rushed to the local hospital last month for sterilization as she didn’t want any more children. The woman already had two children, aged 10 and six.

According to the victim, the doctors performed tubectomy surgery on her without asking her to go through ultrasound test or other related tests.

“I got suspicious when my menstrual cycle did not come. Subsequently I rushed to the hospital on Thursday last and I was shocked when the ultrasound test confirmed me having a pregnancy of 16 weeks,” the woman told the media on Saturday.

The woman is now panicked after being informed about his pregnancy even as she already had been sterilized. Experts say there could be chances of infection in uterus if tubectomy surgery is done during pregnancy.

The family is in a fix as to whether to abort the 16-month-old foetus or save the child.

“I opted for sterilization since I didn’t want any more babies but now that pregnancy has been confirmed, I am in a fix…don’t know whether to save or ‘kill’ the child in my womb,” said the woman.

The hospital authorities have taken the matter very seriously. “The matter has come to our knowledge and it’s being investigated. Action will be initiated if the charges of negligence are proved against the doctors,” local civil surgeon Dr Pramod Kumar Jha told the media today.

Man on cycle seeks justice for his raped-and-killed daughter