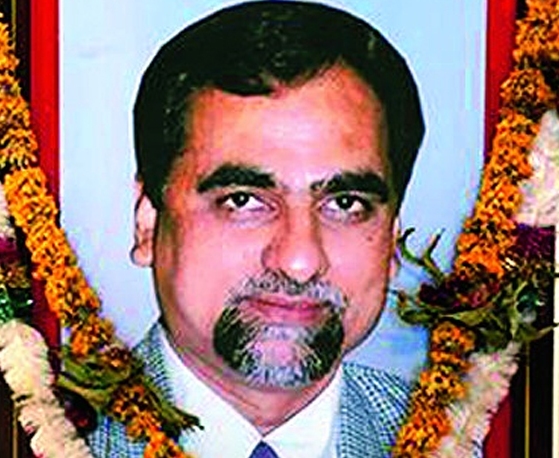 New Delhi: In a major development, a three-member bench headed by Chief Justice Dipak Misra is all set to hear the case of Judge BH Loya’s death on Monday, media reports said.

CBI judge B H Loya’s family has been divided over his death. While some say they have no suspicion over his death, others fear conspiracy.

“I don’t have any suspicion,” justice Loya’s son Anuj told media on his father’s death.

Anuj said his family should not be ‘harassed’.

“Our family is pained with the chain of events in past few days. Please don’t harass us,” he said.

Loya’s lawyer Ameet Naik said there is no conspiracy in BH Loya’s death.

“There is no conspiracy,” he said.

B H Loya has allegedly died of cardiac arrest in Nagpur in 2014.

At the time of his death, BH Loya was hearing a case related to the alleged fake encounter killing of gangster Sohrabuddin Sheikh, his wife Kausar Bi and associate Tulsi Prajapati in 2005.

BJP chief Amit Shah, who was one of the accused in the case, was subsequently acquitted by the CBI court.