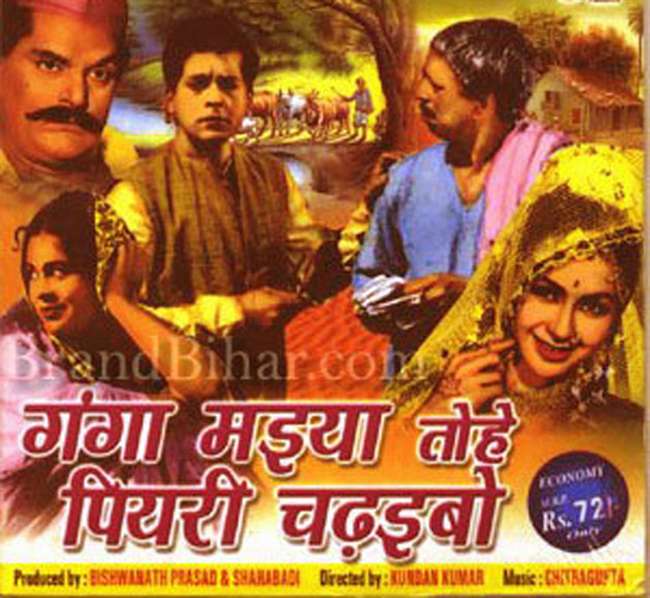 New Delhi: Minister of State for Information & Broadcasting Col Rajyavardhan Rathore on Friday said that Bhojpuri Films Industry had carved a niche for itself in the Indian cinema in the last few years.

Bhojpuri as language is spoken in many countries in South Asia and the Bhojpuri films have viewership outside the country too.

The Minister made these observations while inaugurating Bhojpuri Film Festival here at Siri Fort Auditorium.

There was a cultural show designed especially for the event by the Songs & Drama Division under the Ministry of Information & Broadcasting.

The festival will be a kaleidoscope of National Award winning films, films selected in Indian Panorama section of IFFI and other prominent and box office hits.

Dilip Bose’s film “Kab Ayebu Anganwa Hamaar” will be the closing film of the festival. The entry to the screenings is free and on first come first serve basis.

This is a unique opportunity for people to get taste of Bhojpuri culture through cuisine and cinema.

Visitors will get an absolute Bhojpuri experience with the film screenings. Film screenings will be followed up with cultural programmes, exhibition-cum-sale of Madhubani Paintings, handicraft exhibitions and food stalls.

Post-Godhra riots case: All 28 accused acquitted for lack of evidence