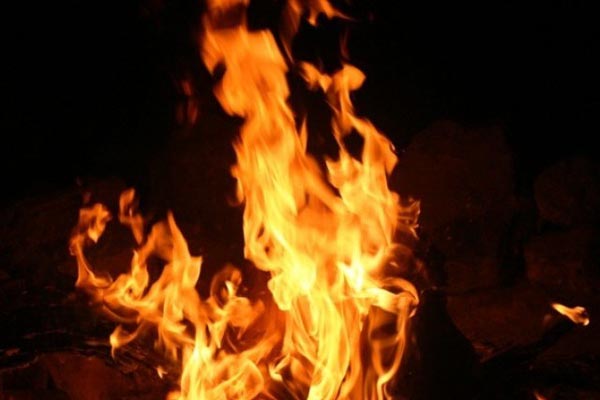 PATNA: Three youths from Bihar were allegedly set on fire in Orissa after a heated debate over the issue of open defecation, local media reported today.

As per reports, the victims—Vinay Kumar from Aurangabad district, Haider Ali from Sitamarhi and Ranjan Kumar Siwan distric— who worked in a local steel factory were living in a hut. Since they had they toilet facility, they used to go out to meet Nature’s call in the nearby.

The local residents objected to their habits but they ignored leading to verbal duel after which all were caught and allegedly set on fire, according to a report in Dainik Bhaskar. In the incident, the youth from Aurangabad died on the spot while his other friends sustained serious burn injuries.

The incident has brought shocks to the victims’ villages. The victims’ families have rushed to the spot to see the youths.

The incident comes amid the Narendra Modi government launching a massive cleanliness drive in India and repeatedly urging villagers to use toilets.

According to an official report, a total of 100,000 villages across India have been declared Open Defecation Free (ODF) so far.

They include Porbandar which is birthplace of Mahatma Gandhi and Mehsana which is the native village of Prime Minister Narendra Modi.

Both these villages were declared ODF on October 2 last as a unique tribute to Mahatma Gandhi on his 147th birth anniversary last year.

Urdu not confined to particular religion, to be taught in every Bihar school: Nitish Kumar