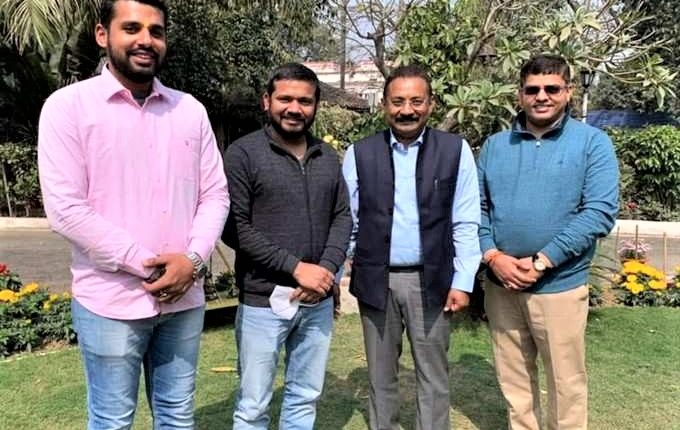 PATNA—Three meetings of the opposition leaders with the ruling party leadership have suddenly pushed up political temperature in Bihar.

The one which grabbed media attention was the meeting between CPI leader Kanhaiya Kumar and JD-U minister Ashok Chaudhary on Monday.

Kanhaiya accompanied with two associates rushed to the residence of the minister and was caught on camera seriously engrossed in talks with Chaudhary.

Kanhaiya’s relations with the party leadership has deteriorated alarmingly after the CPI leadership passed censure motion against him for reportedly assaulting a party leader in the Patna office.

LJP Member of Parliament Chandan Kumar was also seen rushing to the residence of chief minister Nitish Kumar on Monday.

This meeting also assumes much significance given the state of bitterness between the JD-U and the LJP headed by Chirag Paswan who fielded candidates against the JD-U in the recent assembly polls. The move caused huge damage to the JD-U.

Another CPI leader and legislator Suryakant Paswan too met the chief minister in the presence of Chaudhary. Paswan comes from Begusarai—the district from where Kanhaiya unsuccessfully contested the last Lok Sabha polls.

Tremors felt in Patna, people flee homes out of panic