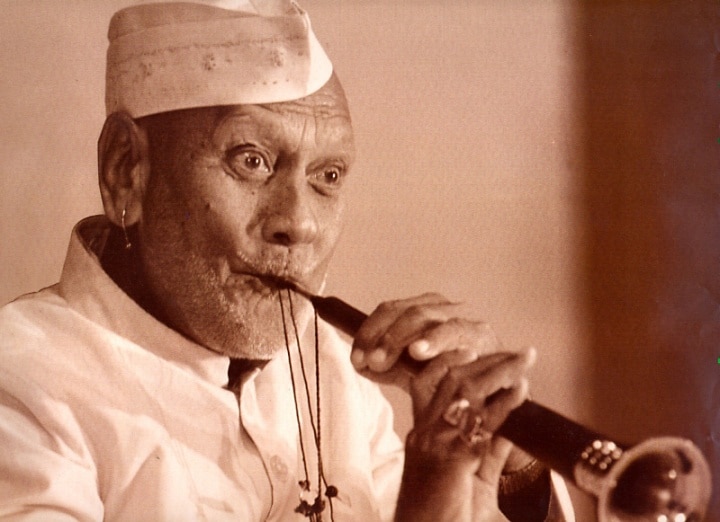 The theft came to light after his son Qazim Hussain registered a case of theft with the local police station yesterday. The police have begun investigation into case.

Khan was conferred the prestigious Bharat ratna in 2001, five years bef0re his death.

Earlier this year, alleged anti-social elements tried to capture his parental house located at Patwa locality of Dumaron block in Buxur district, some 130 west of Patna in Bihar.

According to locals, Bismillah Khan’s ancestors were court musicians and used to play in Naqqar khana in the princely state of Dumraon.

His father was a shehnai player in the court of Maharaja Keshav Prasad Singh of Dumraon. When he was barely six or seven, Bismillah moved to his maternal grandfather’s home in Varanasi. His uncle, Ali Baksh ‘Vilayatu’, a shehnai player attached to Varanasi’s Kashi Vishwanath Temple, was his guru.

Two Bihar chief ministers and a host of politicians have promised to develop Bismillah Khan’s birthplace in the Dumraon assembly constituency in Buxur district but beyond tokenism, there has been nothing concrete on the ground, local residents rue.

Bihar: Youth, four others land in jail for posting image of liquor bottle on Facebook