PATNA: Thieves stole away 328 bags of onion from a storehouse in Bihar as the sky-rocketing prices of pungent vegetable bring tears to people’s eyes in the country. 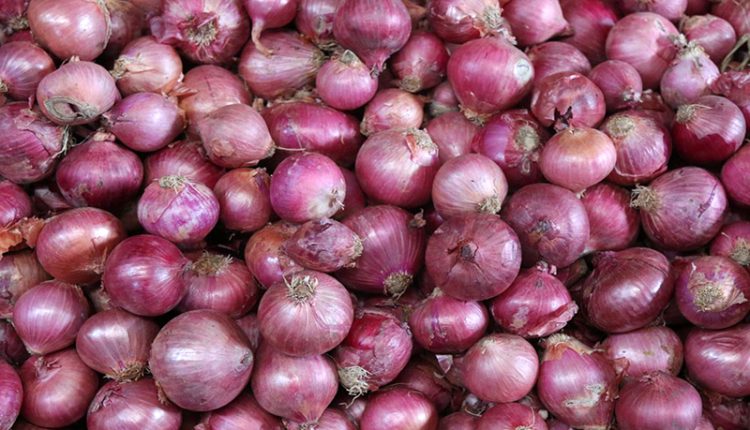 Thieves stole away 328 bags of onion from a storehouse in Bihar as the sky-rocketing prices of pungent vegetable bring tears to people’s eyes in the country.

Police said the miscreants broke open the lock of the storehouse located in Fatuha block of Patna district early Sunday and carried away 328 bags of onions stored there. The value of the stolen onion is stated to be Rs8 lakh (Rs0.8 million).

“I had locked the storeroom before leaving for home on Saturday night. When I returned to my godown on Sunday morning, I found its lock broken and onions scattered here and there,” victim businessman Dheeraj Kumar said in his complain petition to the local police.

The police have registered a case and further investigation is on.

This is the first big loot of onion in the state following alarming rise in its price in recent weeks.

Currently, onion is being sold at Rs 80 to Rs 90 a kg in the local market which is just the double of its price reported last week. Last week, it was available for roughly Rs45-50 a kg.

Heavy rains and continuing floods in some parts of the country are stated to be the reasons being the sudden rise in onion prices.