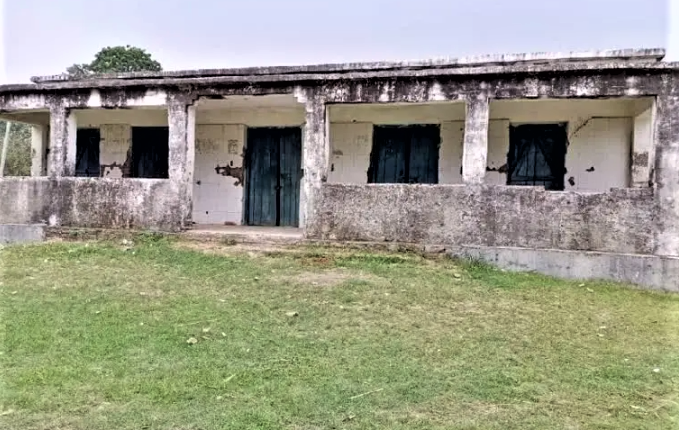 PATNA—In a bizarre incident of theft, a government hospital in Muzaffarpur district of Bihar has been reportedly sold out, prompting the authorities to order an investigation.

According to media reports, a primary health centre had been functioning on a land donated by a local villager Gopal Sharan Singh for the past 47 years. Singh who is no more had donated one acre of land.

In February this year, a local villager sold a part of this land plot upon the hospital stands to four persons and requested for settlement of this land.

After getting the information, the local Kurhani block circle officer ordered a registry department staff to verify the land. It was during the verification process that the said land plot was found to be belonging to the government hospital.

Taking the matter seriously, the circle officer has stopped settlement of the land and reported the matter to the senior officials.

Earlier, the thieves had sold a train engine and old bridge as scraps in Bihar.