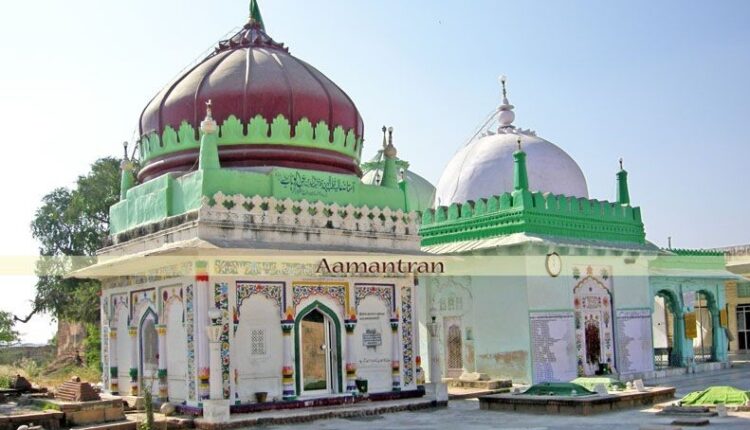 Curious burglars returned half of the total amount they had stolen from a donation box at Dargah (Muslim shrine) in Rajasthan about a month ago.

Police said unidentified burglars broke open the lock of the donation box of the Dargarh in Rajasthan’s Nagaur district and walked away with around Rs2 lakh on December 17, 2020.

Subsequently, the Dargah management registered a case with the local police but the latter remained clueless about the thieves.

The local villagers were pleasantly surprised on Monday morning when they saw bundle of notes totalling around Rs93,514 lying near the Dargarh.

It was later discovered by the villagers the same notes were stolen from the Dargarh. The notes were soiled and had folds.

It is believed the thieves returned the cash apparently out of fear of earning the ire of the holy saint.