Decision to go it alone in Bihar elections was the idea of my father: Chirag Paswan 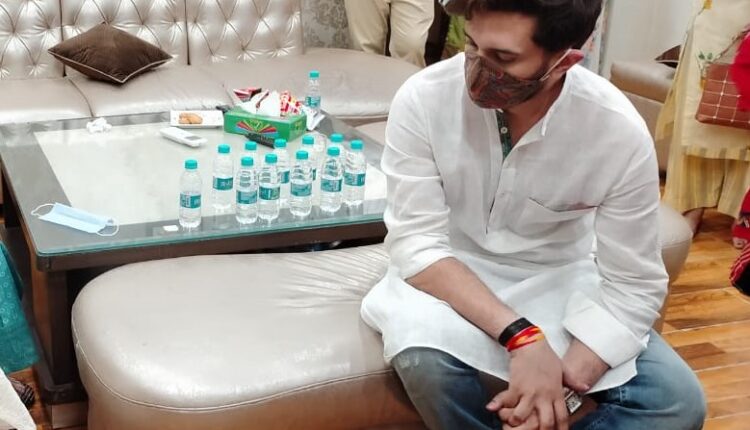 PATNA—Lok Janshakti Party (LJP) president Chirag Paswan said the decision to go alone in the Bihar assembly elections was, as such, the idea of his father Ram Vilas Paswan. The veteran Dalit politician died last week after prolonged illness.

In an interview to the NDTV, Chirag said his father wanted him to go it alone in the elections in a bid to strengthen the party.

“My father wished that the party should contest alone. Actually, he instigated me to go it alone,” revealed Chirag in an interview to the news channel.

According to him, his father said, “In 2005, I took the decision (to fight elections alone) but you being so young are not taking the decision.”

If Chirag is to be believed, his father told him that he started his political journey alone with only his brothers to his side and that he always kept his family together.

Chirag alleged the JD-U has been very disrespectful towards his father after he was nominated to the Rajya Sabha.

“The chief minister’s behaviour was very humiliating and was simply not acceptable. Just a few days ago (before my father’s death), he said Papa didn’t go to the RS with only two (LJP) legislators. This was the most insensitive thing he could have said about someone who won with record margin of votes,” Chirag told the TOI.

The LJP which is a part of the NDA at the Centre is contesting elections against NDA candidates in Bihar on 143 seats—mostly against the JD-U candidates.