The controversial land for the mall indeed belongs to my family, admits Lalu 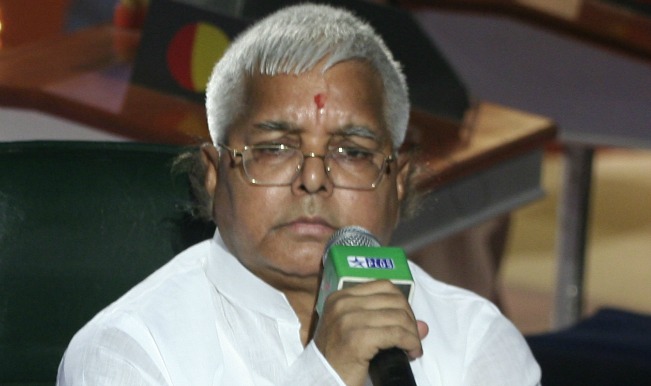 PATNA: RJD chief Lalu Prasad today broke his silence after a week to admit the controversial land for the mall under construction indeed belong to his family.

The clarification comes five days after senior BJP leader Sushil Kumar Modi had alleged Lalu family had acquired prime land in Patna and is constructing a huge mall there.

“The land on which the mall is being constructed belongs to LARA Projects LLP in which Rabri Devi, Tej Pratap and Tejaswi are shareholders. We have given the land to Meridian Construction company to construct the mall. When my family has a piece of land, will I not make commercial use of it,” Prasad was quoted as saying by India Today.

“While 50 per cent share in the mall will be of the builder, the remaining 50 per cent will be ours,” the paper added, quoting the Prasad who held a Press conference in Patna to present his case.

Prasad said all the charges leveled against his family were baseless claiming all the transactions were done in accordance with the provisions of law.

He said he had no plan to file defamation case against Modi for highlighting the “baseless issue” in the media.

Strangely, his elder son and minister Tej Pratap Yadav had earlier threatened to file defamation suit against Modi for “tarnishing the image of his family”.

Prasad’s another son and deputy chief minister Tejashwi Prasad Yadav, on the other hand, had described Modi as “afwah miyan” (rumour master).

EVMs not hackable, not tamperable, declares Election Commission of India