PATNA: The week-long Prakash Parv has finally come to a close in Patna—the place where the 10th Guru of the Sikh, Guru Govind Singh was born and spent his early childhood. The function was organized to commemorate the 350th birth anniversary of the 10th Sikh guru.

Now that the function is over, around 500,000 Sikh devotes who reached here from India and abroad are returning to their homes with memories of their lovely moments spent in Patna.

But, majority said they were leaving the city with heavy heart, so much affinity they were able to develop with the city during their short stay owing to the kind of hospitality and love offered by the state government and the people of the state.

Quite many appeared turning emotional while leaving the Patna railway junction and were heard saying “Big Thank You to Bihar”. There were others who were heard shouting slogans like “Nitish Kumar Zindabad” and “Bihar Zindabad”. They said the kind of arrangements made for them and treatments given was unbelievable, had never expected for that.

“I never saw such arrangements and treatments in my whole life time. The entire arrangements from fooding to lodging deserve praise. I never encountered any problems despite such a big crowd. We can’t expect such arrangements even in my own Punjab,” exclaimed Nisha Singh.

“I’m feeling something special after reaching the city. What impressed me a lot was the behavior of the people who were ever ready to help us with a big smile. I will be missing them a lot,” said Kirtan Singh Khalsa, a resident from California. 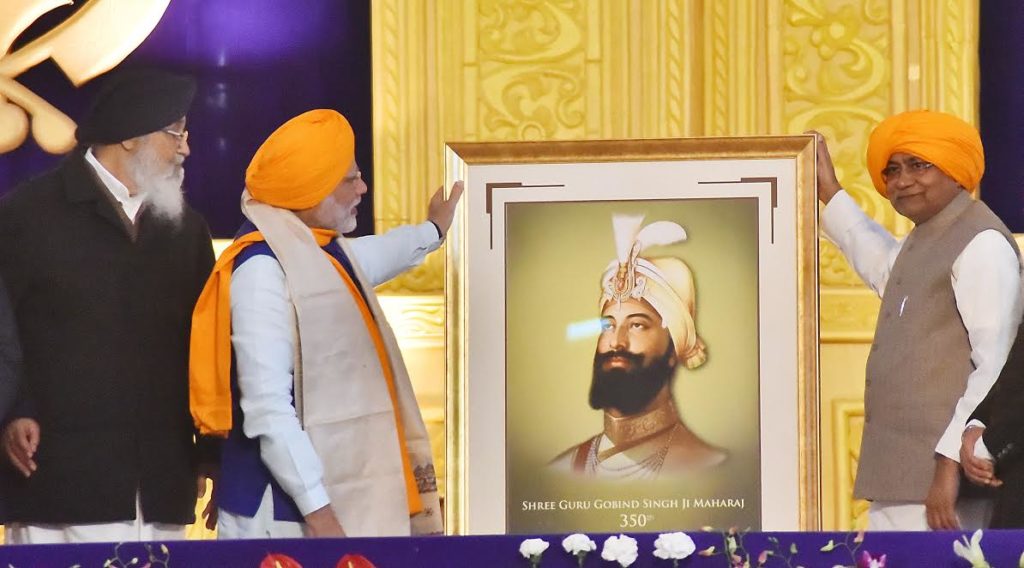 “My entire perception about Bihar has undergone a complete change. Before I came here, I felt the people of the state are poor and backward,” says Simran Singh Khalsa from USA.

“I just can’t explain my feelings about Patna. Dil khush ho gaya. I got overwhelmed to see the massive arrangements and reading greetings about Prakash Parv. I sent photographs of the events to my relatives who failed to reach here,” says Gurdeep Kaur from Haryana. 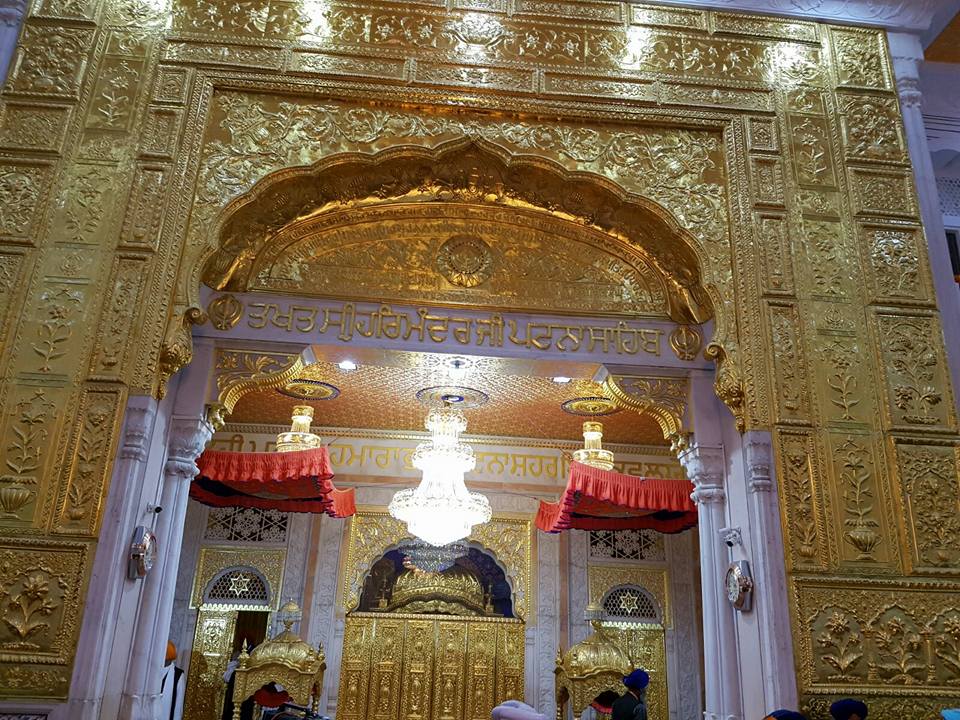 Guru Gobind Singh was born on December 22, 1666, to ninth Sikh Guru, Guru Tegh Bahadur, and Mata Gujri. He was anointed the supreme leader of the Sikhs at the age of nine, becoming the last of the Sikh Gurus.