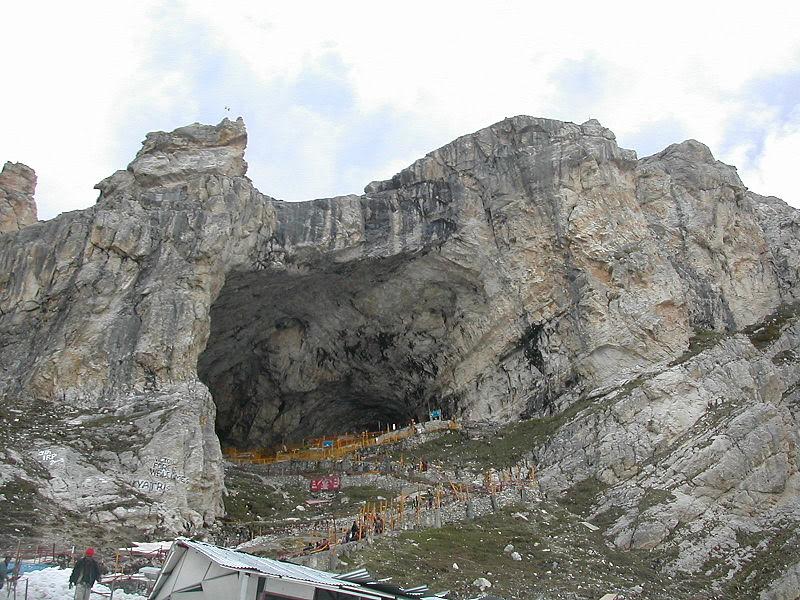 Srinagar: At least seven Amarnath Yatra pilgrims were killed on Monday evening in yet another terror attack in Jammu and Kashmir’s Anantnag district.

According to reports, the terrorists opened fire on a bus of pilgrims around 8.20 PM which injured about 12 persons as well.

The bus, which was coming from Gujarat, was reportedly not part of the main yatra convoy.

As a result, it was not registered with the shrine board, the Central Reserve Police Force (CRPF) told media.

Former Jammu and Kashmir Chief Minister Omar Abdullah condemned the attack and tweeted: “Very sad news. The attack cannot be condemned strongly enough. My sympathies to the families & prayers for the injured.”

Will Tejashwi go? Nitish party hardens posture over his continuation