Ganesha idol is installed at Ramshila temple in Gaya district 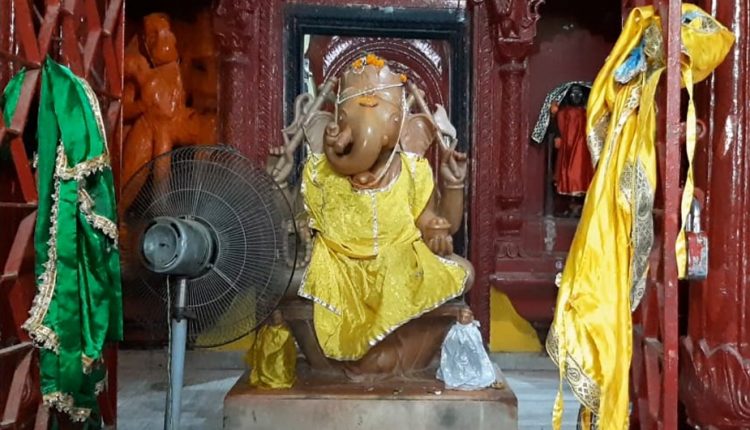 PATNA:  Intense heatwave conditions have not only thrown normal life out of gear but even left a prominent Hindu god literally restless in Bihar.

Several reports appearing in local media have claimed an idol of Lord Ganesha installed at a temple located at the foothills of Ramshila in Gaya district has been sweating profusely for the past several days in the sweltering heat.

This has prompted the temple authorities to arrange for at least three fans before the deity and cover it with thin cotton clothes to keep him cool. 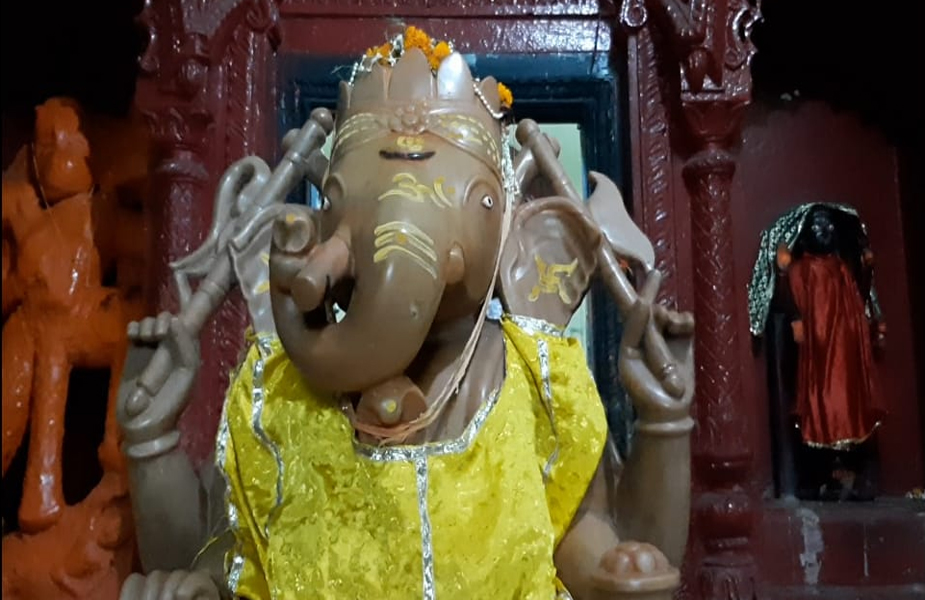 Scientists, however, cite different reasons for the sweating Ganesha.

According to them, the Ganesha idol is made of Moonga (coral) stone which is hot by nature.

“Owing to this special nature of this coral stone, it sweats during intense heat,” a scientist told the local media on Thursday.

Gaya which is worldwide famous for the land of Buddha has experienced severe weather conditions this summer with day’s temperature touching even 45 degree Celsius.

Bihar govt to provide free eyeglasses to all villagers above 50