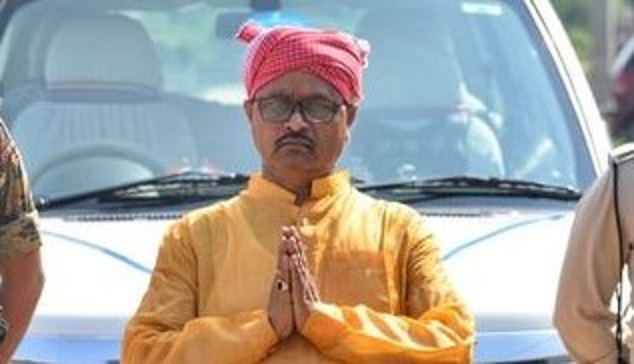 “Nitish Kumar is a dabang (audacious) chief minister but he will quit the throne in favour of Tejashwi Yadav in the next six months,” JD-U legislator Gopal Mandal told the media on Thursday.

Explaining further, he said: “Within next six months, Tejashwi will become the chief minister of Bihar.”

Mandal represents Gopalpur seat from Bhagalpur district in Bihar assembly and has been infamous for making controversial statements.

Earlier this week, Mandal kicked up a fresh controversy when a video of his went viral in social media. In the video, he claims to be ensuring defeat of the BJP candidate from Bhagalpur town since he appeared more arrogant.

The JD-U legislator expressed anger over the way BJP candidate didn’t greet him while they were sharing dais with Prime Minister Narendra Modi at an election rally.

“The result was that the BJP lost one of its pocket boroughs,” he claimed.