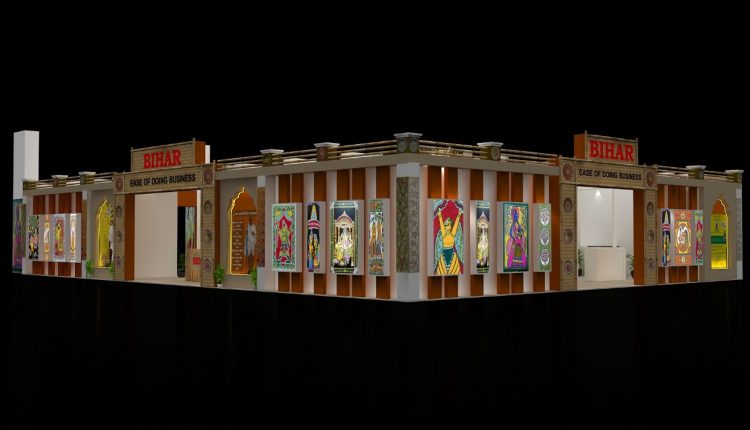 NEW DELHI:  The 39th trade fair at Pragati Maidan (Bihar pavilion) has focused its theme on “Ease of Doing Business” this time.

Upendra Maharathi Shilp Anusandhan Sansthan (UMSAS), Patna has been appointed by the industry department as an Implementing agency for decorating Bihar Pavilion, officials said. The trade fair which starts on November 14 will conclude on November 27.

In the front and main Gate of the pavilion, a display of big statue of Mahatma Gandi on his 150th birth anniversary and cut-out model of Bihar chief minister Nitish kumar on other side main gate will be major attraction.

For the past six years, UMSAS has been given the responsibility of organizing the Bihar Pavilion in Delhi.