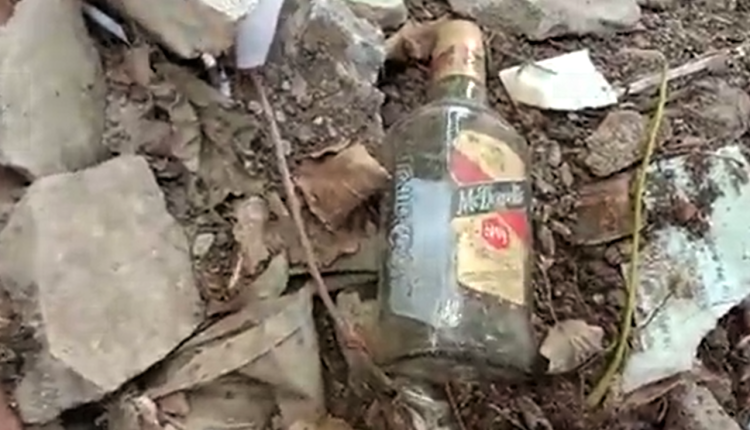 PATNA—More than 30 persons are suspected to have died after allegedly consuming spurious liquor during Holi festival in Bihar, prompting authorities to order a probe.

The deaths came from three districts of Bhagalpur, Banka and Madhepura. The victims complained of diarrhea, vomiting and stomach ache before turning lifeless, reports said.

“We have ordered for autopsy of bodies to find out the reason behind their deaths,” Bhagalpur district magistrate Subrat Kumar Sen told a local media. He added some families gave them in writing that the people died of diseases.

“Anyway, we are conducting raids to nab the persons involved in illegal trade of illicit liquor,” the DM added.

“Sub-divisional police officer conducted a thorough probe and after relatives of those who died did not want postmortem to be conducted, cremation was done. In none of the cases, we got any lead of death because of consuming spurious liquor,” DM was quoted as saying by Indian Express in a statement.

Building construction minister Ashok Chaudhary said the death had nothing to do with the liquor ban.

“Liquor ban in Bihar is a good step. Still, media persons connect death due to poisonous liquor with liquor ban in the state,” the minister told the local media on Monday, adding such deaths are taking place also in the states where liquor is not banned.

Giving logic in his support, the minister said, “Crimes like rape and murder are also banned in the country. Still it is taking place everywhere. In most of the cases, at the time of production, the manufacturers of liquor would not know that the product would become poisonous.”

Bihar imposed total prohibition in April 2016 yet the liquor flows as usual in the state.

Litigants spend Rs3 lakh over dispute of Rs10 in Bihar