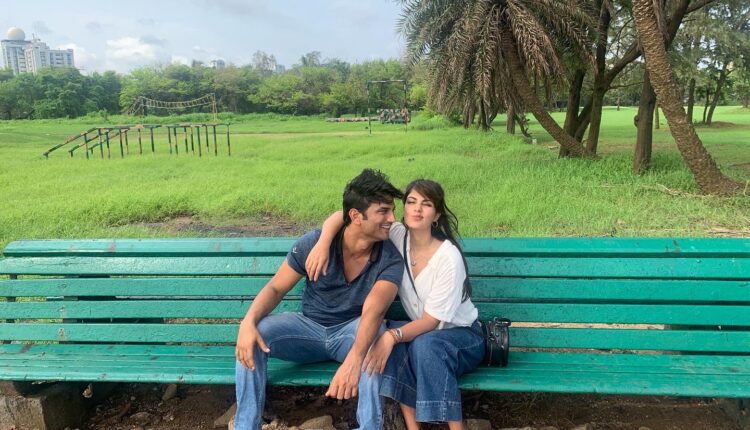 PATNA—In a new twist to Bollywood actor Sushant Singh Rajput case, his father has registered a case against actress Rhea Chakraborty more than a month after the incident.

In the case registered with the Rajiv Nagar police station in Patna, late actor’s father Krishna Kishore Singh had charged Rhea, Sushant’s girlfriend, and others with abetting suicide. He alleged the actress cheated him financially and tortured him mentally.

“My son was at the peak of acting till May 2019 but in the meanwhile Rhea Chakraborty, her relatives and others came into his life in a bid to lay their hands on his crores of rupees,” his father alleged in the complaint petition.

Inspector General, Patna Central Zone, Sanjay Singh, told the media on Tuesday that a four-member team had been sent to Mumbai. “The team will collect case diary and other important documents from Mumbai Police,” the IG added.

The development comes amid several organizations seeking for a CBI probe into the suicide of Sushant who ended his life on June 14 last month.

Indian police ‘arrest’ goat for roaming on the streets without mask!