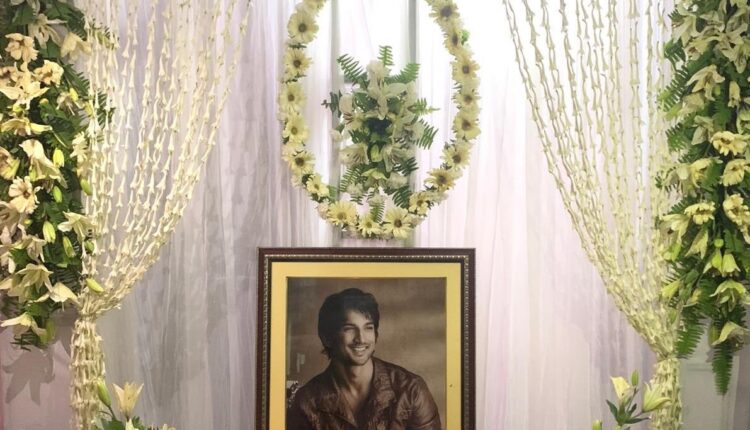 Chief Minister Nitish Kumar recommended for the CBI probe shortly after actor’s father KK Singh made this demand through a phone call.

“Since the family has given its consent, we are recommending a CBI probe on the FIR which was lodged in Bihar,” the chief minister told NDTV.

The development followed after leaders across the political parties had demanded for a CBI investigation during the last session of the current Bihar assembly which was held on Monday.