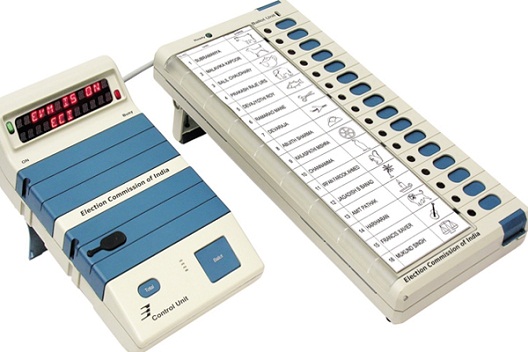 In a huge blow to the opposition, India top court on Tuesday rejected a review petition seeking verification of at least 50 percent EVMs and VVPAT (Voter Verified Paper Trail Audit Machines) during the counting of votes.

“We won’t review our order,” Supreme Court chief justice Ranjan Gogoi was quoted as saying by the media during the hearing which last for barely minutes.

The opposition said they accept the SC order but their campaign for this will go on as usual.

“We bow down to the court judgment but our campaign will continue,” opposition lawyer Abhishek Manu Singhvi told the media, reacting to the SC order.

In March just ahead of polls, 21 Opposition had moved the top court seeking more safety norms for the EVMs. They demanded that at least 50 per cent of VVPAT be tallied with the EVMs

The Election Commission has constantly maintained that the EVMs can’t with tampered with.