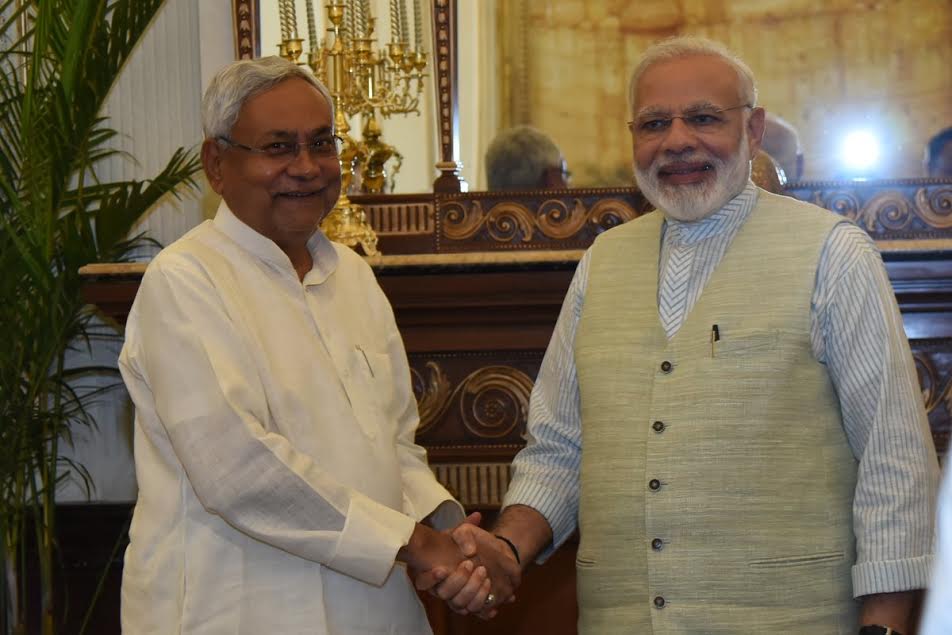 PATNA: The JD-U which is headed by chief minister Nitish Kumar today denied it had any plan to go back to the BJP-led NDA.

The clarification came a day after the JD-U announced its full support to the NDA’s presidential candidate Ram Nath Kovind who served as the Governor of Bihar.

“The decision to back Kovind’s candidature is an isolated incident… we’ll never go back to the NDA-fold again,” JD-U national spokesperson KC Tyagi was quoted as telling news agency PTI on Thursday.

Tyagi claimed the JD-U supported the NDA candidate for his peaceful tenure as the governor of Bihar and his purely “non-controversial” and “non-confrontational” attitude.

At the same time, he flayed the BJP for raising the contentious issues of Ram temple at Ayodhya, Uniform Civil Code and Article 370, and alleged the communal strife has, as such, worsened during the tenure of the Narendra Modi government at the centre.