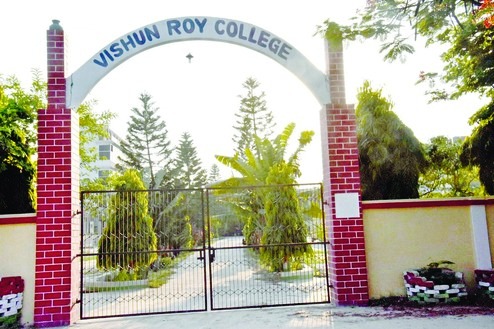 PATNA: The Bihar School Examination Board (BSEB) today withheld the intermediate results of all the students who appeared from the scandal-hit Vishun Rai College in Vaishali district.

The development has shattered the hopes of students who had qualified the IIT tests.

Some eight students out of little over 450 had qualified the test this year but the exam scandal in class 12 examination has now robbed off their career.

“The result of all the students who appeared from VR College has been withheld in view of large-scale irregularities found in the functioning of the college during the course of investigation,” BSEB chairman Anand Kishore told the media today.

The BSEB has already cancelled the affiliation of the college now in the eye of controversy after it produced many “fake” toppers.

Of the total toppers, Ruby Rai who topped in arts stream has been sent to jail while raids are on to nab three other toppers who included Shalini Rai, Saurabh Shreshtha and Rahul Raj.