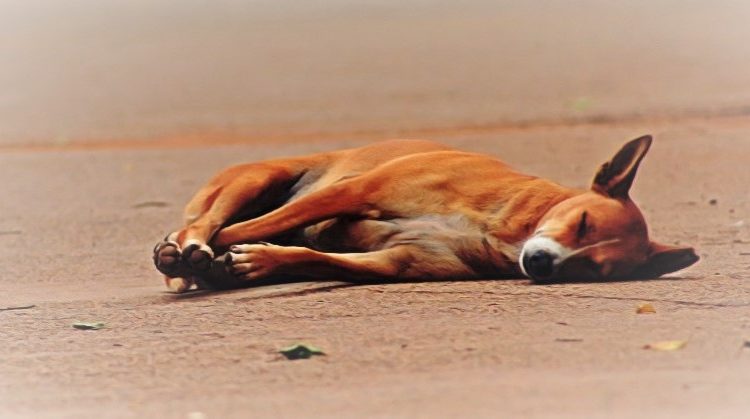 PATNA—Social media users are furious after a pregnant street dog was raped by a security guard in Patna over the weekend.

According to reports, the incident took place in Buddha Marg locality under the Kotwali police station.

Police said they were conducting raids to nab the accused security guard who is absconding since then.

The matter came to light after Bhoori Foundation working for animal rights bought the matter to the notice of the police and has sought “Justice for the victim dog” named Shiro.

“Taking an immediate step, we took “Shiro” for the “External Genitalia Test” and unfortunately, the report came out positive. Moreover, she is pregnant and we can’t think of anything worse than this. No delay will be done in this case from our side,” said the Foundation officials in a Facebook post.

The Foundation has also launched campaign seeking justice for the dog.