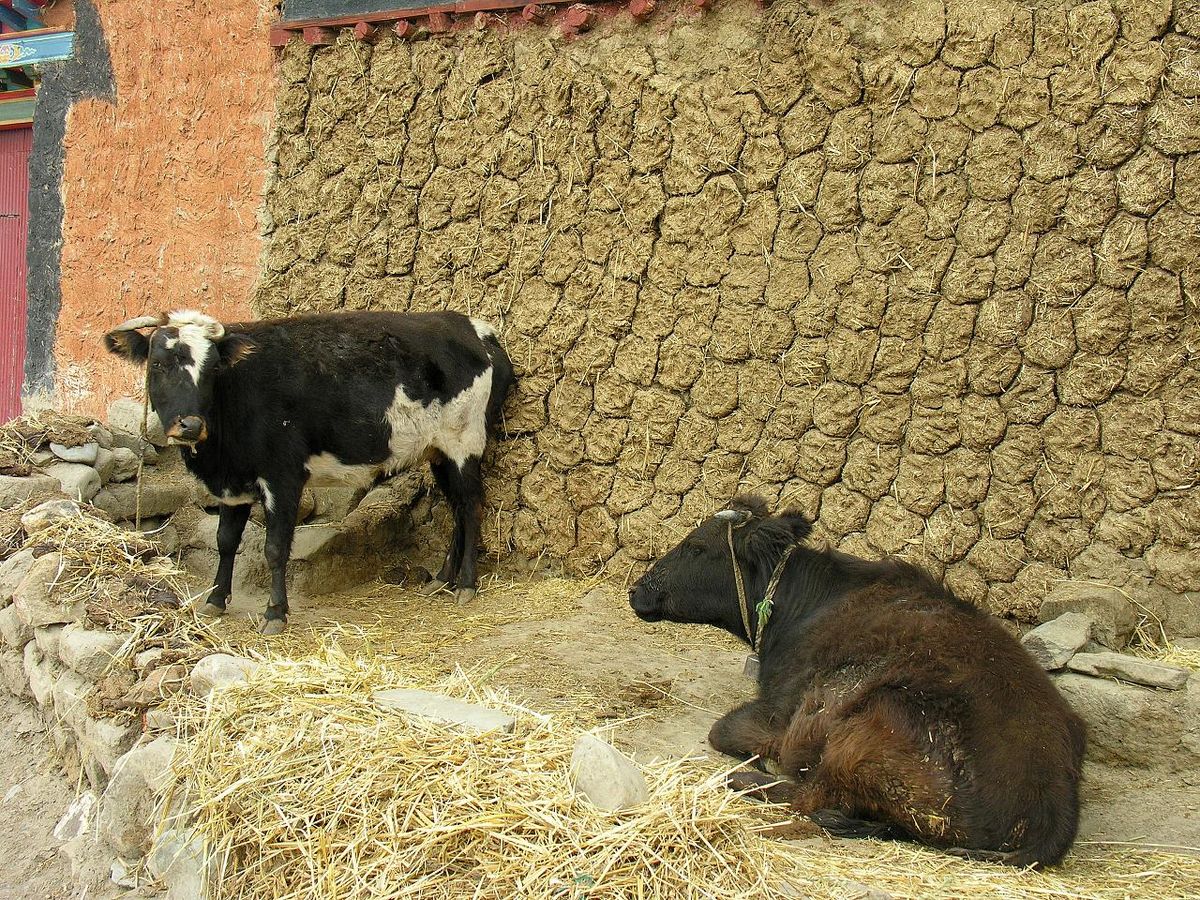 PATNA: The state government in Jharkhand has launched efforts to make the steel city of Jamshedpur completely free from cow-dung.

Jamshedpur will be the first such city in India if the government is able to achieve this task.

The local media today reported the Jamshedpur Notified Area Committee has awarded contracts to two city-based firms after they responded to the open tender floated by the former for the project.

“We have been receiving constant complaints from residents against cow-shed and cattle owners about health hazards created by cow dung lying here and there across the city,” JNAC Special Officer Sanjay Kumar Pandey was quoted as telling news agency PTI today.

According to Pandey, the two firms engaged for the project will work on collecting cow dung from the city and its proper disposal on a daily basis.

Maoists kill woman for being ‘police informer’, search on to nab rebels