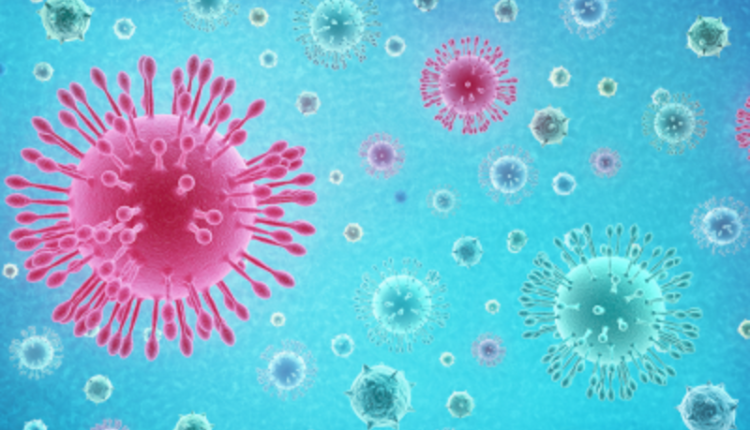 PATNA—Health Department in Bihar have asked the visitors arriving from Corona-affected countries to restrict their movement at home and advised them not to go in public gatherings voluntarily, irrespective of their status of being symptomatic or asymptomatic.

A report issued by the state health department on Saturday said the Bihar government has strengthened surveillance and control measures against the disease. So far no case of Coronavirus has been reported from Bihar.

The report said so far 108 passengers who have returned from corona affected countries after January 15, 2020 have been identified by State Surveillance system and kept under home quarantine. State Health Control Room/Helpline number is functioning 24×7 and queries of people are being addressed.

As per the report, right now, a total of six Buddhist spots where the foreign tourists come are under surveillance.

The reports said the districts bordering Nepal are under special focus for enhancing surveillance at Transit points on account of Confirmed case of n-CoV in Nepal. Buddhist Spots in Araria, Vaishali, Gaya and Nalanda have also been taken under Surveillance for corona virus.

ACTION TAKEN SO FAR BY HEALTH DEPARTMENT, GOVT OF BIHAR

* Advisory on n-CoV has been circulated to all districts on 25 Jan 2020. Standard Operating Procedures (SOP) has been provided to all Districts and Medical Colleges

* Health Alert for inter-sectoral coordination has been issued to Gaya and Patna Airport for preparedness against corona virus.

* Creation of Isolation ward at Gaya Airport has been ensured. Line Listing of Passengers from affected countries and display of IEC materials has been ensured at both the Airports in coordination with Airport Authorities

* All District Magistrate have been advised to hold Gram Sabha meetings, orient the PRI Members, Health Workers on corona virus

* Districts bordering Nepal are under special focus for enhancing surveillance at Transit points on account of Confirmed case of n-CoV in Nepal. Buddhist Spots in Araria, Vaishali, Gaya and Nalanda have also been taken under Surveillance for corona virus

* All 38 Districts have been linked to 9 Medical College & Hospitals for Isolation and sample collection. Nodal Officer has been nominated for each district and MCH for corona virus related activities

* Advisory for Hotel/Monasteries has been provided to all Hotel Owners with special reference to Gaya, Vaishali, Nalanda, Araria. Meeting with Hotel Owners has been conducted and they have been asked to report any symptomatic case to the respective Health Authorities

* PPE Kits, Masks, Infrared Thermometers have been made available to the districts and MCH.

* Districts have been asked to ensure orientation of Schools

* Training of Teams at Indo-Nepal border has been completed

* Daily sharing of reports with MOH&FW, Govt. of India is being ensured

* All district Epidemiologist/MO have been provided orientation on Covid-19 at Hotel Grand Empire, Patna from 3-7 Feb 2020.

* A 24×7 Call Centre No: 104 has been designated to address public queries related to the disease

* Health Advisory for Schools and Colleges issued on COVID 19