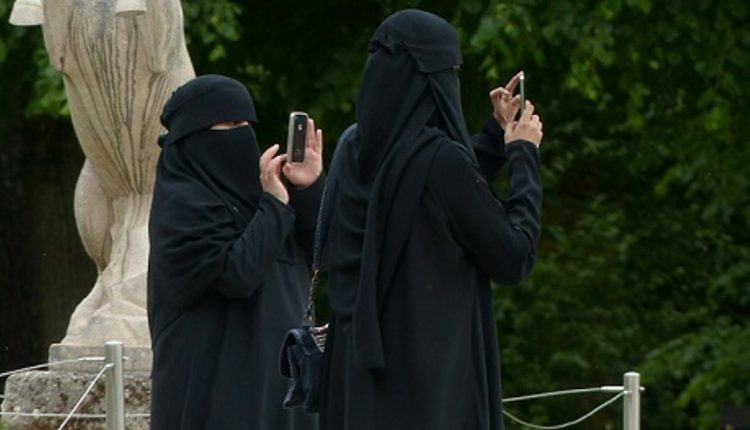 Colombo: More than a week after the deadly terrorist attacks left 253 people dead in Sri Lanka on an Easter Sunday, the Island Nation on Monday banned burqa worn by Muslim women to cover their faces in order to ensure public safety.

In a statement issued by the Sri Lankan government on its portal news.lk, it has been said that country’s President Maithripala Sirisena has taken steps to ban covering the face to avoid identification of one’s self under Emergency Regulations.

Accordingly, this ban would be in effect from today (April 29) to ensure public safety, stated President’s Media Division, reported the government-run portal.

“This is implemented on the need for the person’s face needs to be clearly exposed as a key criterion for establishing the identity. President has arrived on this decision to establish a peaceful society with reconciliation by ensuring the national safety and not inconveniencing any community,” it said.

The measures were taken at a time when Islamic State claimed responsibility for the eight blasts that rocked the nation on Easter Sunday and wounded at least 500 people. Sri Lankan officials suspected the little known local Islamist group called the National Thowheed Jamath (NTJ) behind the execution of the attacks.

The country is still on high alert and police have arrested several people in connection with the blasts since the incident occurred.

In the past, Sri Lanka witnessed civil wars that ended nearly 10 years ago.

Beware! Your wrong vote can make your child chaiwala or chowkidar: warns Sidhu