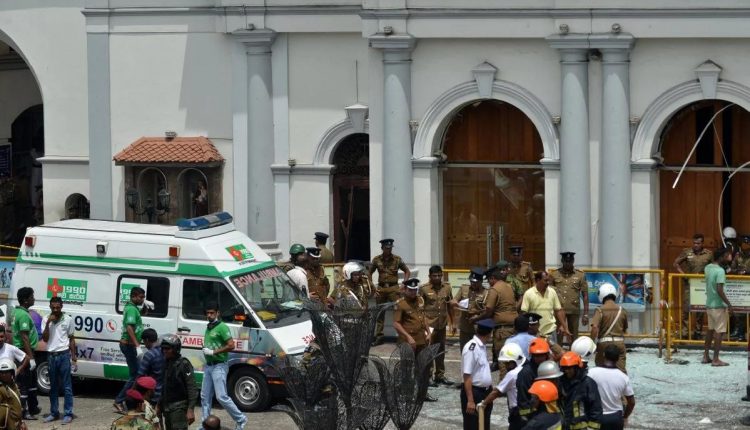 Colombo: Sri Lanka’s State Defense Minister Ruwan Wijewardene on Wednesday said that majority of bombers, who were involved in the suicide blasts in the country, were well educated.

He said one of the attackers even studied abroad.

“Most of them are well-educated, and come from maybe middle or upper-middle-class. So they are financially quite independent and their families are quite stable financially,” the minister was quoted as saying by BBC.

“We believe that one of the suicide bombers studied in the UK and may be later on did his post-graduate in Australia, before coming back to settle in Sri Lanka,” he said.

So far, 60 people have been arrested in connection with the attacks so far.

Of them, 32 are in custody with the Criminal Investigation Department (CID). All of those arrested are of Sri Lankan nationality, officials were quoted as saying by CNN.

As per Site intelligence group website: “Through its ‘Amaq News Agency, the Islamic State (IS) claimed credit for the Easter Day bombings in Sri Lanka.”

Eight blasts rocked Sri Lanka on Easter Sunday and left the nation, which had witnessed violence during civil wars, shocked.