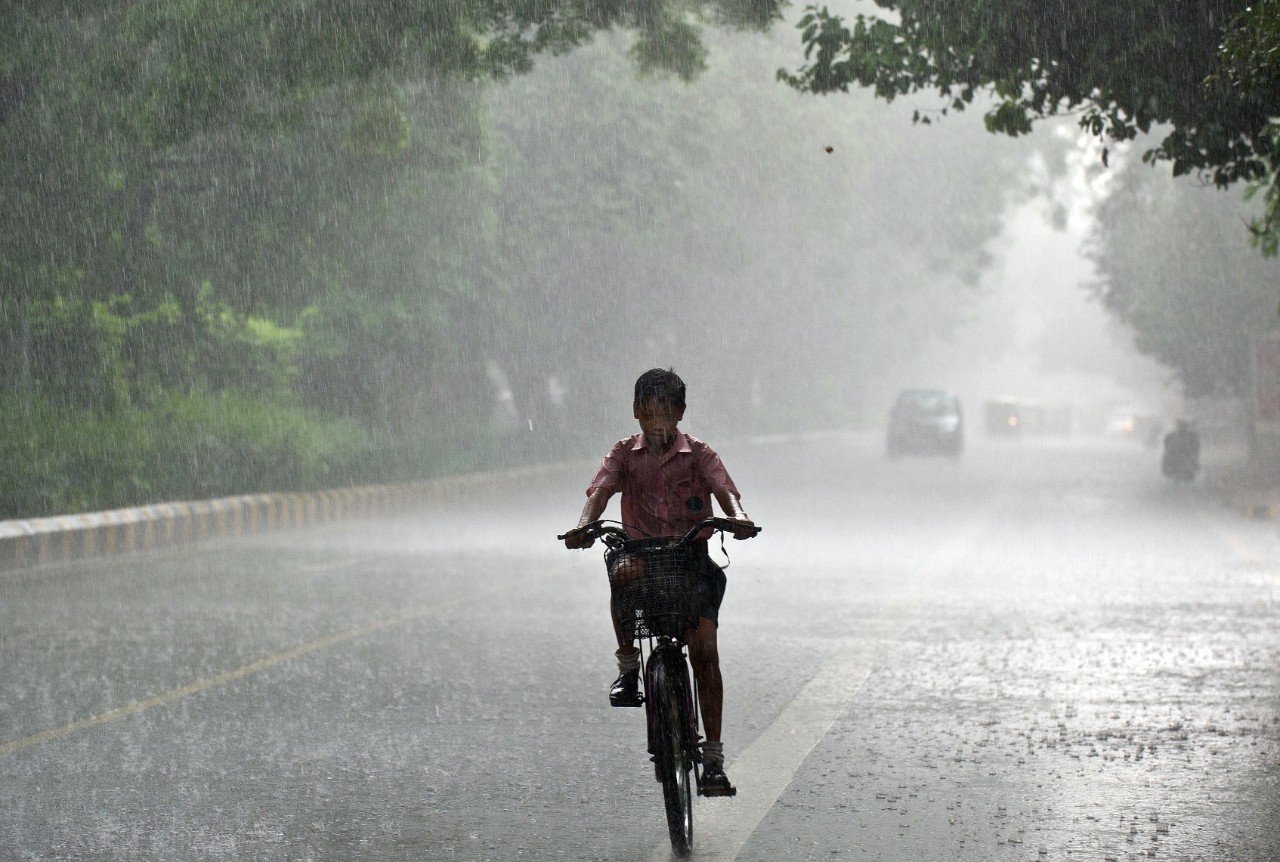 Thiruvananthapuram: Giving relief to people from unbearable summer, the southwest monsoon has arrived over Kerala, met officials said on Tuesday.

The IMD said in a statement:”Southwest monsoon has set in over Kerala today i.e. 30th May 2017. It has also advanced into some parts of northeastern states (some parts of Nagaland, Manipur, Mizoram and Arunachal Pradesh.”