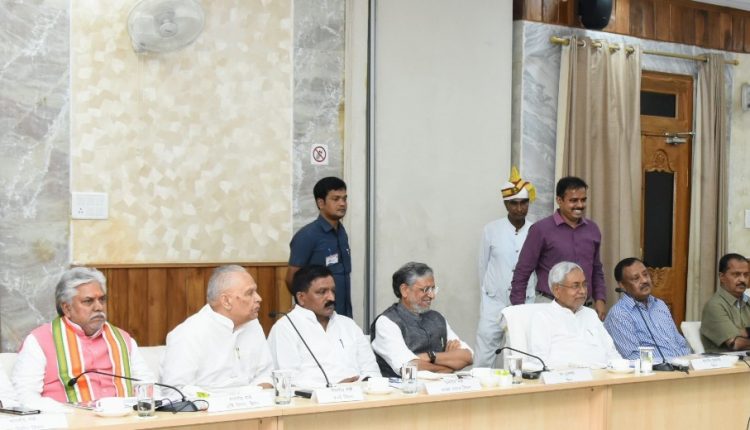 PATNA: Bihar chief minister Nitish Kumar has expressed apprehension of drought in south Bihar based on the information given by the meteorological department.

“Given the information shared by the meteorological department, there seems to be the possibility of drought in south Bihar,” chief minister Kumar said after a review of flood and drought situation in the state with the officials on Sunday.

He asked the district magistrates concerned to be ready for the situation and prepare the estimate so that relief could be rushed to the farmers in distress.

At the same time, the chief minister asked the district agriculture officers to works on listing alternate crops in the event of drought and what kind of relief could be given to the drought-affected farmers.

The chief minister announced to provide relief to the farmers affected by drought the way it was given to the people affected by floods.

According to Agriculture department secretary N Shrawan Kumar, 76.98 percent transplantation of paddy crops have taken place in Bihar so far.