‘Sorry Papa, I won’t have washed off this sin even with holy Gangajal…’

TEENAGER ENDS LIFE AFTER BEING REPEATEDLY HARASSED BY EVE-TEASERS 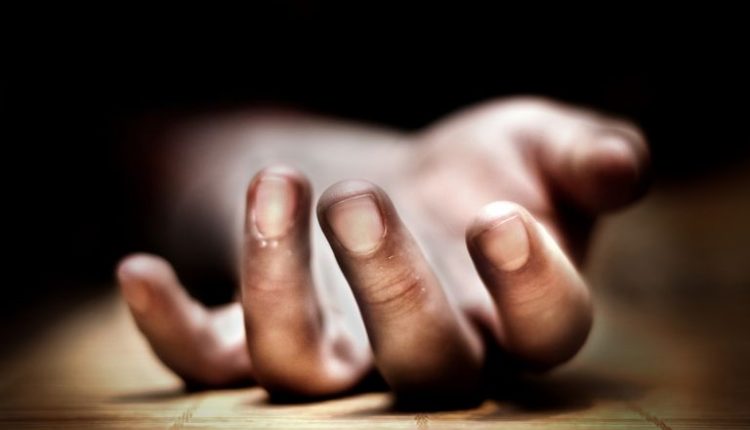 PATNA—Two women in Bihar committed suicides frustrated at being frequently eve-teased by local youths. Both the incidents took place in Saran district of Bihar on Saturday night.

Police said a Grade eight girl committed suicide by hanging from the ceiling in the Taraiya police station areas on Saturday night.

Victim’s father told the police that two eve-teasers had been frequently harassing his daughter on way to school.

According to him, he brought the matter to the notice of the parents of the accused youths but nothing happened. Eventually she committed suicide.

“Sorry Papa and Mummy, I would not have washed off this sin even with holy Ganga jaal (water) and hence saying goodbye to you forever,” the teenager wrote in her suicide note before hanging from the ceiling.

In another incident, a married woman ended her life unable to bear the sexual harassment by a local youth. She had gone outside on Friday when a local youth allegedly molested her.

The accused refused to mend ways even after she registered a case with the local Avtarnagar police station as a result of which she went into depression. On Saturday night, she ended her life by consuming poison.