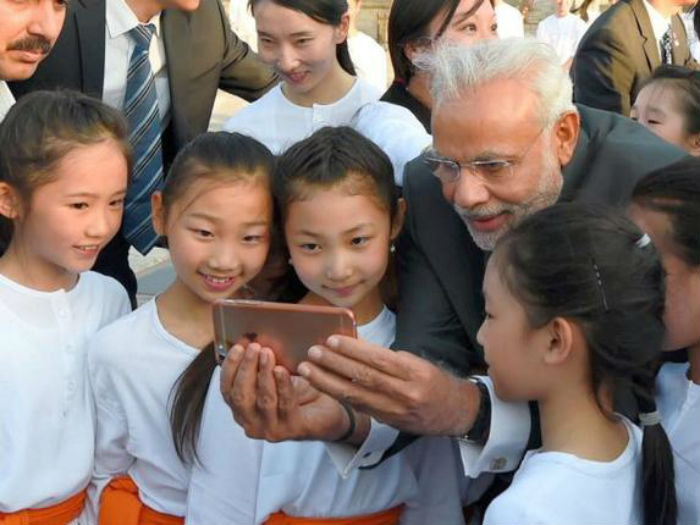 PATNA: This is something which defeats the very purpose of Prime Minister Narendra Modi’s “Selfie with Daughters” initiative aimed at saving the girl children.

In a shocking reminder of how things go in the hinterland of Bihar, two women have been brutally killed for giving birth to girl babies.

In a first incident reported from Gaya district, 30-eyera-old Pano Devi was beaten to death for bearing daughters for the fifth consecutive time in a row.

Reports said the woman who was married to Deepak Chaudhary, a resident of Telari village under Neemchak-Bathani police station, was killed and buried outside the village by her in-laws on Friday night.

In this connection, victim’s brother has registered a case against eight persons. All are absconding.

“We are conducting raids to nab the absconding accused persons,” a local police official said today.

Another similar incident was reported from Muzaffarpur district where Seema Devi was burnt to death by her in-laws.

She was married to one Jaswant Sahni, a resident of Narhar village under Kajra police station.

According to victim family, her in-laws began torturing her after she gave birth to two daughters before torching her on Friday.

She succumbed to her injuries at the local SKM College and Hospital on Saturday.

Battle for UP: Livid BJP launches massive attacks on Nitish, terms him as ‘vote katva’