Sorry BJP! Your feast remains cancelled again but blame it on destiny 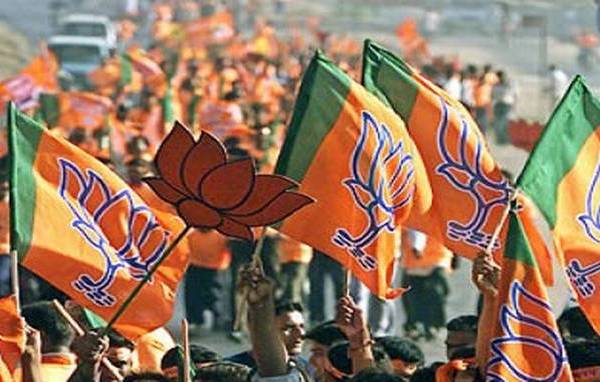 Coming close on the heels of sudden bon homie between Kumar and PM Narendra Moid, the invite didn’t go down well within the ruling Grand Alliance comprising the JD-U, RJD and the Congress.

The Congress president Ashok Chaudhary was the first to question this move of the JD-U describing it as “surprising” while the BJP leader Sushil Kumar Modi happily accepted the invite saying the party people would definitely attend the feast unless and until the feast gets cancelled.

The BJP looked only too wiling to enjoy the JD-U feast even after its own partner Upendra Kushwaha suggested the former to be wary of the invite.

As it happens, the feast which was scheduled to be hosted today again remains cancelled, thanks to the boat tragedy which left 25 people dead and many missing.

Strangely, this was the first time in the past three years that the JD-U had extended an invited to the BJP since it broke relations with the saffron camp in 2013.

Earlier in May 2010, the BJP people had suddenly got their feast cancelled by the chief minister Nitish Kumar after the party carried an advertisement in the newspapers showing Kumar shaking hands with his arch-rival Narendra Modi, then Gujarat chief minister.

The cancellation of feast again by the JD-U has sparked various speculations.