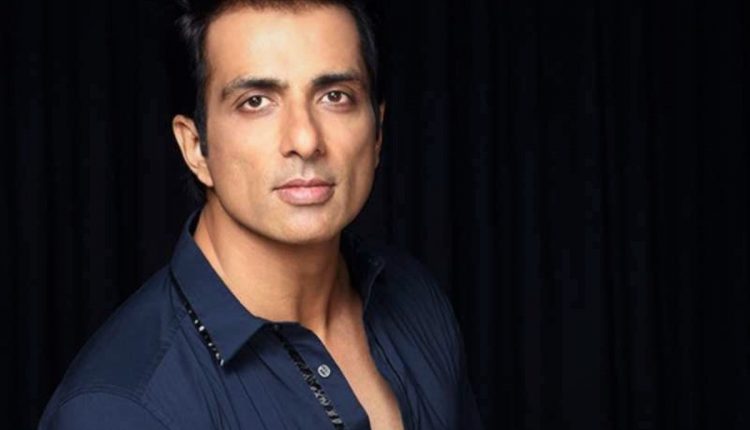 PATNA—Sonu Sood has been playing villain in reel life but in real life, he has emerged as the real “hero”, leaving many top Bollywood stars far behind in matter of offering help to the migrants stranded in various parts of India.

For the past over a fortnight, he has been constantly arranging buses for the migrants and sending them back homes at his own cost. Arranging a bus, costs anything between Rs100,000 to Rs200,000, it is said.

Sood also came to the rescue of an artist from Bihar now struggling for roles in the Bollywood.

Actor Manish, a resident of Saharsa district in Bihar, had reached Mumbai early this year to get some roles in the film and he was struggling for the job when he got stuck in the film city due to Corona-induced lockdown.

Manish made emotional appeals to the Prime Minister, Home Minister, Railway Minister, and chief ministers of Maharashtra and Bihar among others to help him reach home but none responded to his appeal.

As he lost every option, he finally sent a tweet to Sonu Sood saying his mother is waiting for him at home. This brought instant smile on his face. The moment he sent the tweet, Sood asked him to give his mobile number.

“I turned emotional when Sood Sahab called me back soon and asked me not to worry. He said just wait, I will send you back home very soon,” Mansih said.

He said Sood sahib is like a god for me. “My money had entirely run short and was facing hard times. But for his support, I would have been left facing very critical situation,” Manish said.

Not only Manish, Sood has helped thousands of migrants workers from several Indian states reach homes by arranging buses for them.

His Twitter handle is currently flooded with requests and thanks from the people for his kindness.