Congress won only 52 seats in the Lok Sabha 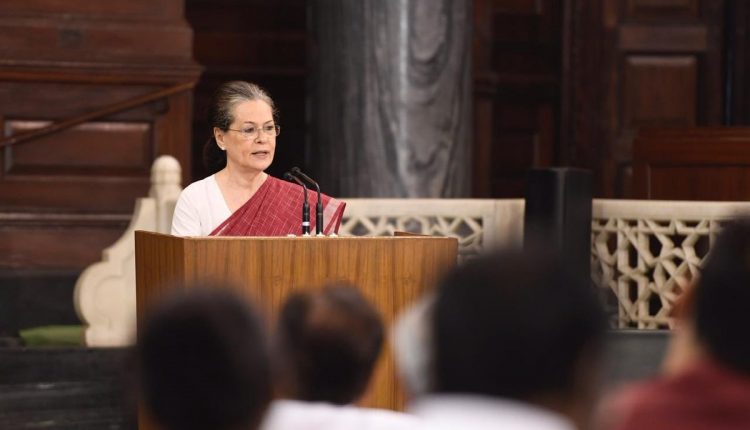 Soon after being elected to the post, she thanked the people of the country for reposing faith in the grand old party.

“We thank the 12.13 Cr voters for reposing faith in the Congress Party,” Sonia Gandhi said, addressing the meeting.

Her son and party president Rahul Gandhi also thanked the masses for voting for the Congress party and said despite his party’s poor strength, they would perform the role of the leading Opposition without any fear.

“The Congress Party may have just 52 Lok Sabha members, but we will work together like a pride of brave hearted lions to protect our Constitution & Institutions & to fearlessly do our duty as the leading Opposition party. The BJP will have no walkover in Parliament,” Gandhi tweeted.