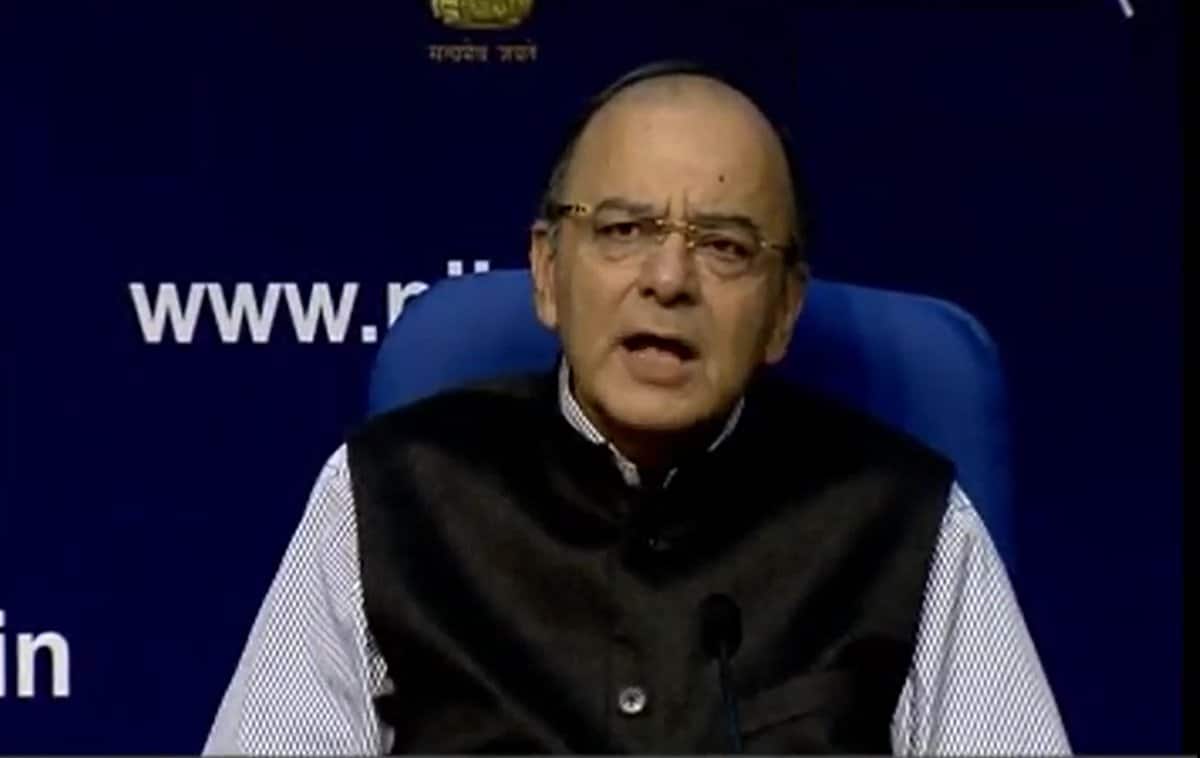 Addressing a press conference, Jaitley said amendments were made in some taxation for small traders to boost payment.

“We made amendments in some taxation for small traders to boost digital payment, we will offer tax benefit to small businesses engaged in cashless transactions,” he said.

Small scale business having turnover of Rs 2 crore will get the benefits.

Jaitley said E-transactions and Aadhar based transactions have increased by almost 300 per cent post demonetisation.

Talking about queues outside banks and ATMs, Jaitley said there was cash crunch and RBI has more than adequate cash to last not just till December 30 but even more.

“We were prepared. There has been no day when RBI did not dispense adequate cash to banks,” he said, adding that all the ATMs have been re-calibrated.

The Finance Minister reiterated his Monday’s statements on limiting deposits in bank accounts to Rs 5000 and asked the people to deposit all their money in one go, saying only repeated depositors will be enquired.