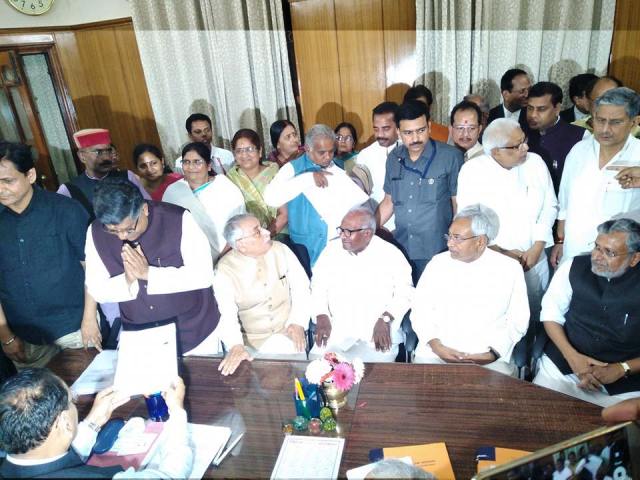 PATNA: All the six official candidates from the NDA and the Grand Alliance (GA) today filed their nomination papers for Rajya Elections from Bihar today. The elections are scheduled for March 23.

From the NDA camp, Union minister Ravi Shankar Prasad of the BJP and Vashishtha Narayan Singh and Mahendra Prasad of the JD-U filed papers. 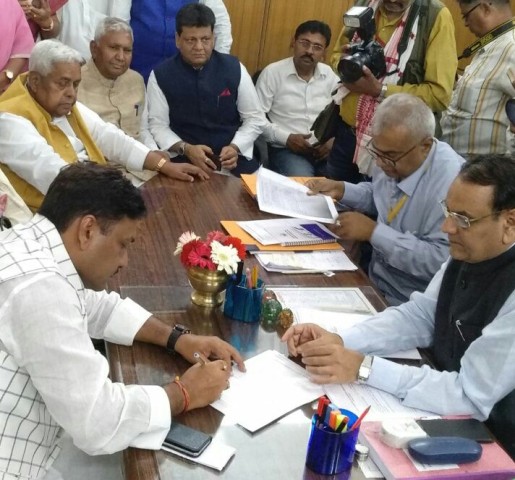 As per reports, each candidate needs 35 votes to win elections.

Under the prevailing situation, all the six official candidates are set to easily win elections as they have sufficient votes.

RJD has a total of 79 legislators, JD-U has 80 lawmakers, BJP has 52 legislators whereas the Congress as 27 members in the Bihar assembly.