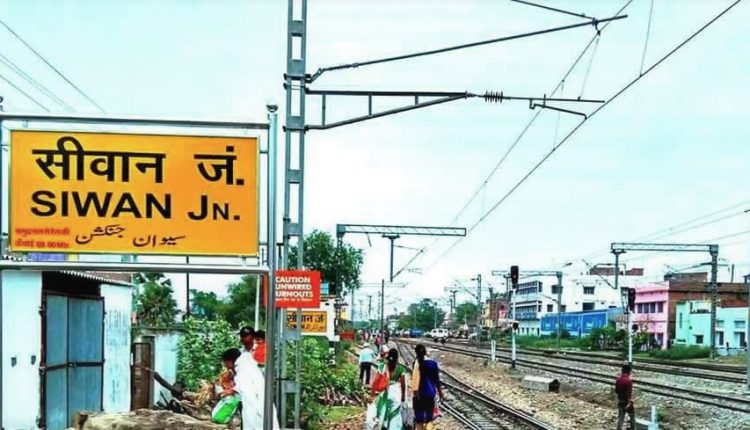 PATNA—Residents of Siwan, birthplace of India’s first President Dr Rajendra Prasad, is ahead of others in matter of making foreign tours in search of jobs.

According to an official report, a total of 305,300 passports were issued by the Passport Office in Bihar in 2019-20. Of them, majority were issued for the Siwan district.

As per the report, a total of 37,546 passports were issued for Siwan which come to 12.3 percent of the total number of passports issued. Reports said a huge number of people from Siwan district are employed in gulf countries.

A report in The Times of India has stated that the maximum remittances for the year 2015 (April 2015 to March 2016) were received by Siwan district followed by Gopalganj.

The gulf money has resulted in several palatial bungalows in Siwan.