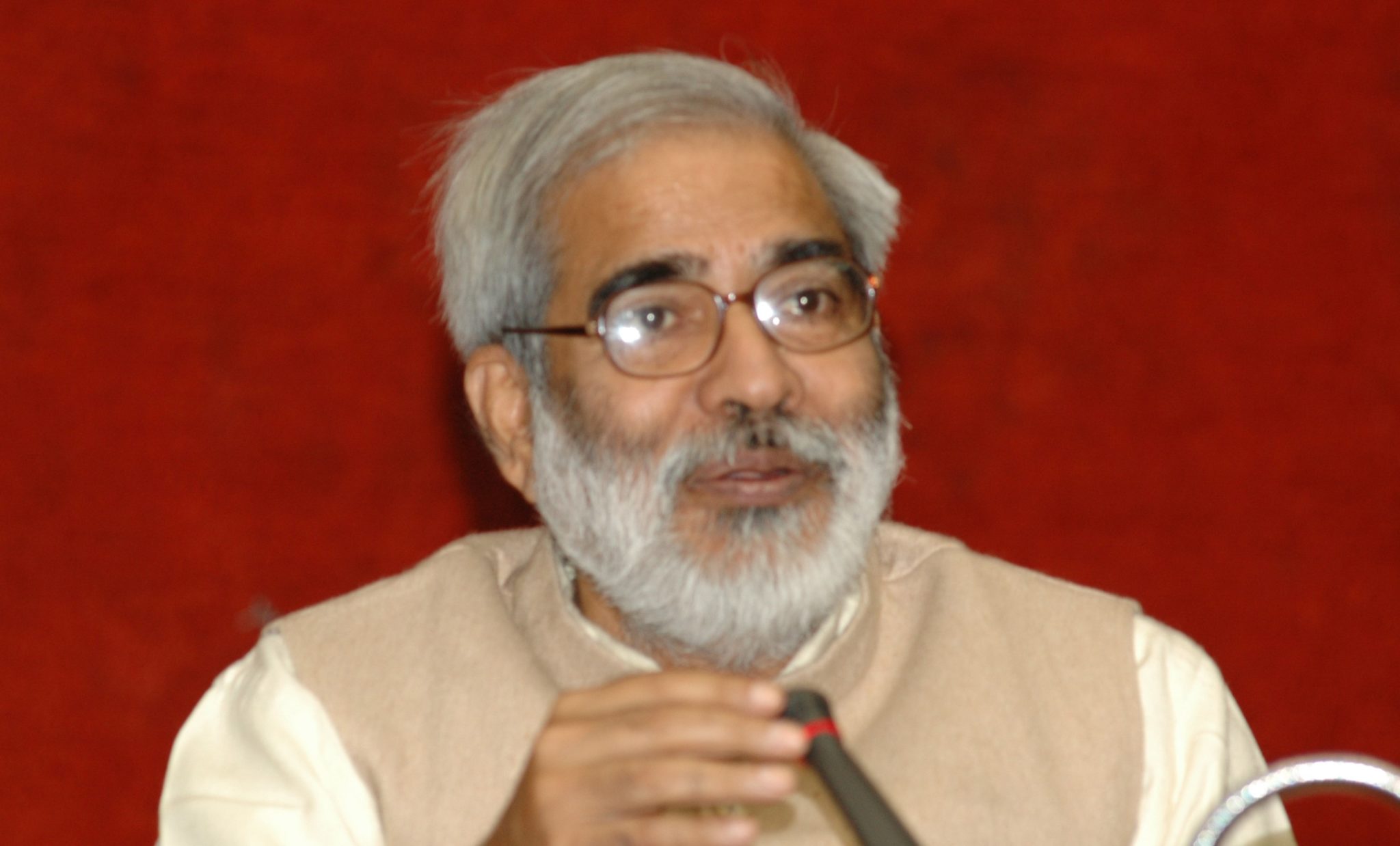 A senior leader of the Rashtriya Janata Dal (RJD) has advocated for “referendum” over total prohibition in Bihar—an issue which chief minister Nitish Kumar finds having the huge potential to turn the tide in his favour in coming months.

The RJD headed by Lalu Prasad is a key coalition partner in the ruling Grand Alliance government headed by Kumar in Bihar.

“I think the law that been brought, is a very strong law and draconian in nature. It would have been better to conduct a referendum of this issue in Bihar. I am of the view that the prohibition law should be reviewed by the government,” RJD vice-president Raghuvansh Prasad Singh was quoted as saying in India Today on Thursday.

According to Singh, a former federal minister in the United Progressive Alliance (UPA) government, people’s participation would have been the better option to enforce the law.

The Nitish Kumar government came under fire after it brought an excise law last week which many say is a “hash one”.

The law authorizes the police to impose community fine, arrest all the adult members in the family or confiscate the property in the event of even empty liquor bottles/utensils used for manufacturing liquor getting recovered from home.

“We do support prohibition but not its present form which is quite draconian in nature. Several of these provisions contravene fundamental rights of an individual,” alleges senior BJP leader Sushil Kumar Modi.

Bihar imposed total prohibition in April this year under pressures for the women folks but now it looks like it is being used a major political tool by Bihar chief minister to ensure votes for his JD-U now struggling hard to get the status of a national party.

Since imposing total liquor ban in Bihar, Kumar has constantly raised the issue at his rallies he addressed in Jharkhand, Kerala and Uttar Pradesh.

SRK detained at US airport, third time in seven years!