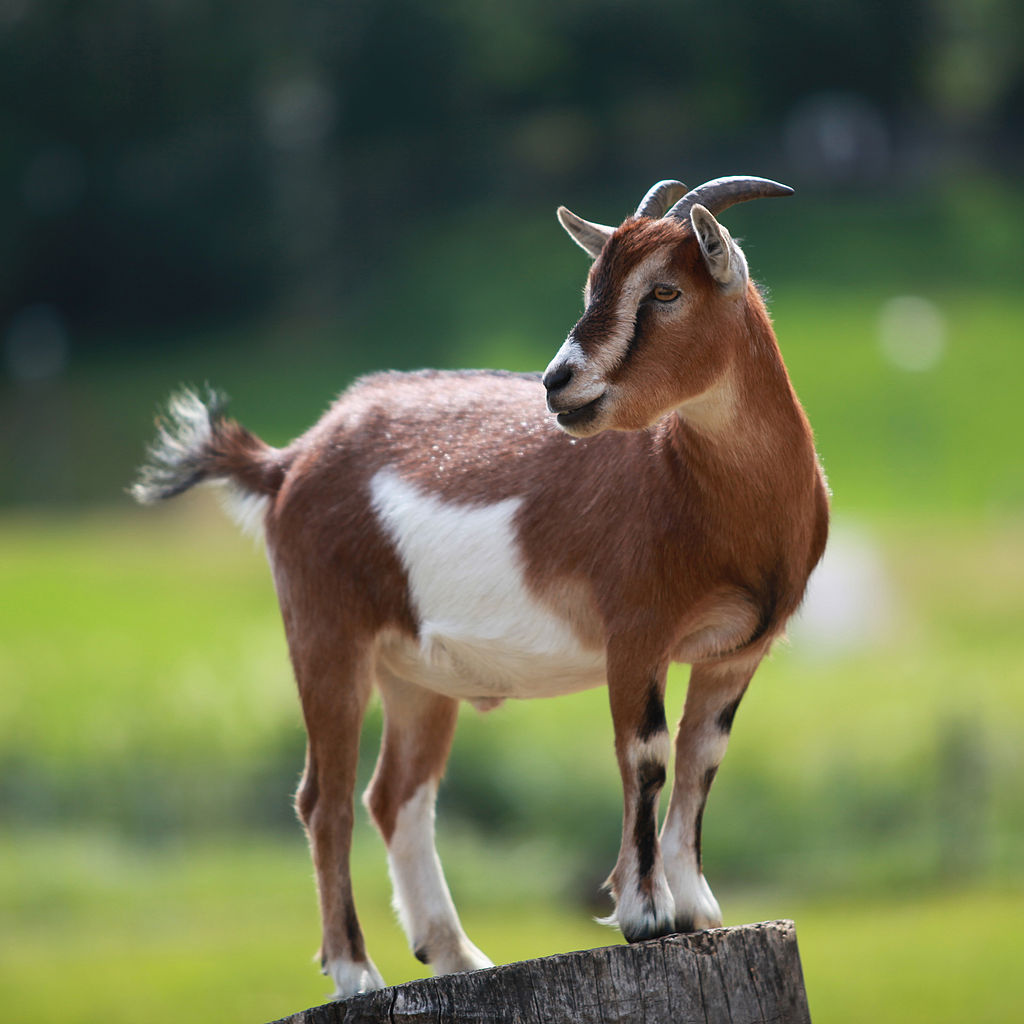 PATNA: A man in Bihar committed suicide just after his darling goat died from illness.

He loved the goat too much but suddenly it became sick and eventually died.

The death shocked the youth so much so that he committed suicide by gulping pesticide.

He was instantly rushed to a local hospital but doctors declared him brought dead.

Those nurturing terror as much a threat as terrorists, PM Modi at BRICS summit