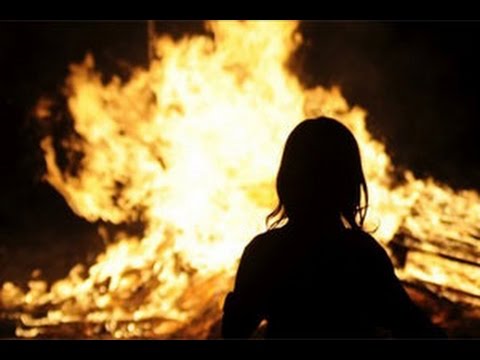 PATNA: A teenaged girl in Bihar set her afire after being allegedly raped by a local youth.

The incident took place at Miyan Bigha village which falls under Rafiganj block in Aurangabad district.

Reports said the victim had gone out to meet nature’s call last evening when a local youth grabbed her and allegedly raped.

Soon she reported the matter to her family members who caught the accused and beat him up badly.

The family members also reported the matter to the local police after which the accused family began threatening the victim.

Eventually she tried to end her life by setting herself fire, unable to bear ignominy. Somehow the family members reached the spot and saved the girl.

The girl with 50 percent bun injuries has been admitted to a government hospital.

The police have arrested the accused identified as Mohammad Imran.