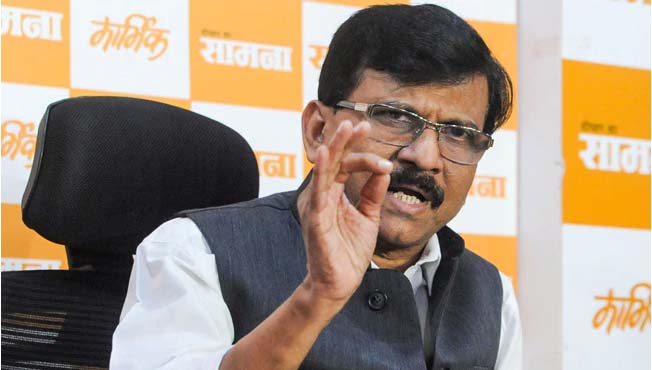 As per the provision laid down in draft, people having more than two children in UP will be debarred from contesting local body polls, applying for government jobs or receiving any kind of subsidy, media reports have said.

“Yogi Adityanath should be congratulated for the initiative and if Nitish Kumar is opposed to this bill, then the BJP should withdraw support to the Bihar government,” Raut was quoted as saying by PTI.

Bihar chief minister holds an entirely different view. According to him, educating women is the best remedy for unchecked population growth.

“I have nothing to say about what other states plan to do. But my conviction, which is backed by experience, has been that things come under control once we take steps to educate the girl child,” Kumar told the media last week.

Raut, however,  questioned the proposed bill saying if it was being brought with honest intentions or aimed at polarizing the voters ahead of the UP assembly elections scheduled early next year.

“It is being said that the population control bill is aimed at polarising voters ahead of the assembly elections,” Raut stated in his weekly column in his party’s mouthpiece.

Monsoon session of Parliament to start from tomorrow, 31 Bills likely to be taken up