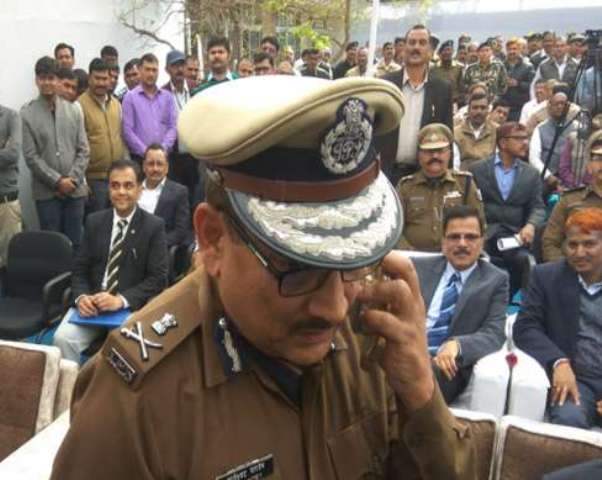 PATNA/MUMBAI—The Shiv Sena mounted heavy attacks on Bihar’s director general of police Gupteshwar Pandey a day after he resigned from his post.

Pandey has not revealed about his next course of action but media reports said he was planning to contest elections in the upcoming Bihar polls.

“I was aware of his (Pandey) activities. I knew he was running a political agenda and will be joining politics soon,” Shiv Sena leader Sanjay Raut told the media today.

“But see what he did to join politics? He defamed Maharashtra police, politicised a suicide case. Does this suit an officer?” he wondered, speaking to a news channel.

Deputy Shiv Sena leader in Rajya Sabha, Priyanka Chaturvedi too hit out the DGP for his move and suggested the officer to do politics openly and fight elections with courage and truth.

“But the way he launched his campaign with the shocking death of someone is very painful and unfortunate,” she said.

Pandey, a 1987 batch IPS officer, took voluntary retirement from police job on Tuesday evening and his request was hurriedly accepted. Pandey was to retire in February next year.