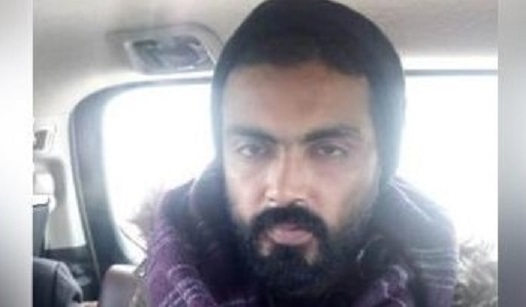 PATNA: JNU scholar and anti-CAA activist Sharjeel Imam who was facing sedition charges for allegedly delivering inflammatory statements against the Citizenship act and the proposed National Register for Citizens was on Tuesday arrested from the Jehanbad district.

He had gone into hiding for the past few days after the police of six states slapped sedition charges against him in connection with the inflammatory speeches made by him.

“He has been arrested from the Kako areas of Jehanabad,” Bihar director general of police Gupteshwar Pandey told the media on Tuesday.

Bihar chief minister Nitish Kumar said the people have gone restive over the new Citizenship act but they should wait for the SC observations since the matter has now reached the court.

“I think they (people) should wait for the Supreme Court’s judgement,” the chief minister said.