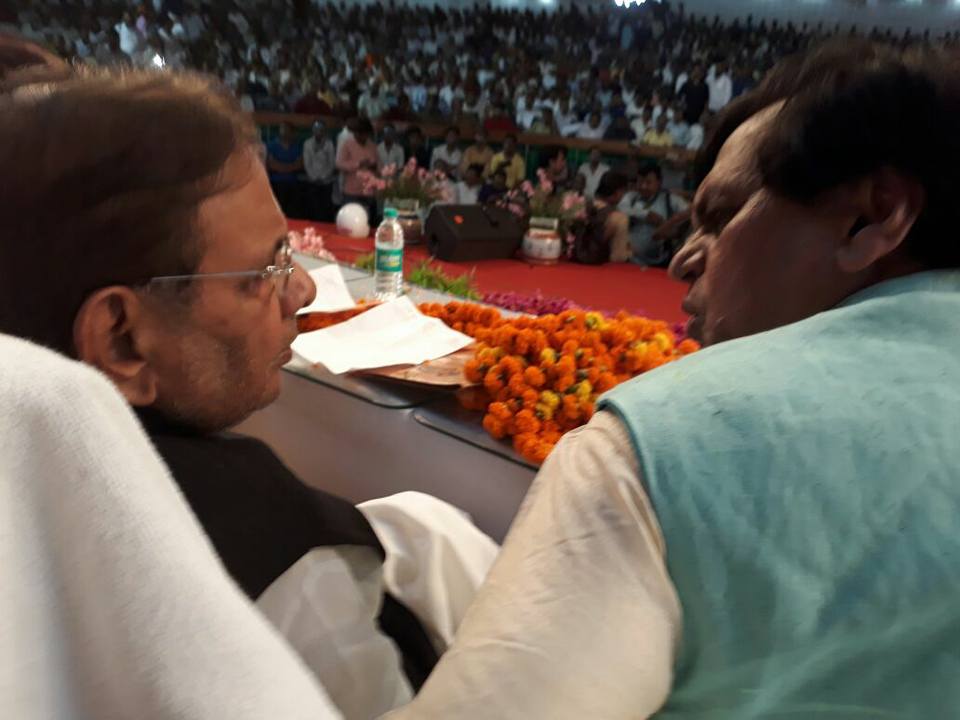 Late on Monday evening, an official communication from the chairman of Rajya Sabha M Venkaiah Naidu announced both cease to be Rajya Sabha members with immediate effect.

The JD-U leadership approached the RS chairman to cancel their House membership after they rebelled against the party when the chief minister returned to the BJP in July this year.

They further angered the party leadership when they openly defied the party’s order about not to attend the RJD rally in Patna.

Later, they approached the Election Commission to stake claim over party’s symbol claiming to be the real JD-U but his request was rejected.

Women farmers come together at Oxfam platform, demand for their rights