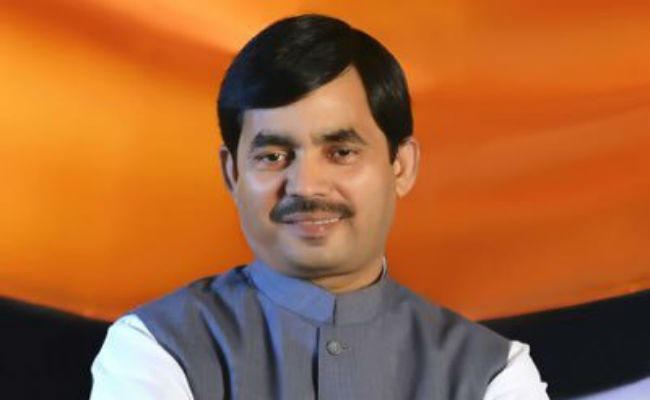 Hussain never looked back since he became the Union Minister for Civil Aviation in the AB Vajpayee government in September 2001. Since then, he has not held any post in the state.

“His nomination for Upper House of the Bihar Legislature is a clear indication of the fact that Hussain is being made to return to state politics,” said a political expert.

Hussain first got elected to Lok Saba from Kishanganj seat and then shifted to Bhagalpur after losing Kishanganj.

The last time, Hussain had won the LS elections was in 2009 from Bhagalpur. In the last 2019 LS polls, he missed the chance to contest elections as this seat went to the JD-U under the seat-sharing arrangement.

It is said Hussain is paying the price since he is considered close to LK Advai camp.

Last month, former Bihar’s deputy chief minister Sushil Kumar Modi in a similar fashion was shifted to national politics after he was nominated to Rajya Sabha.

For the past 15 years, Modi had been a Member of Bihar Legislative Council and served as a deputy to chief minister Nitish Kumar.

It is said he enjoyed very good rapport with the chief minister and the latter too wanted him continue as his deputy again but the BJP was not interested.