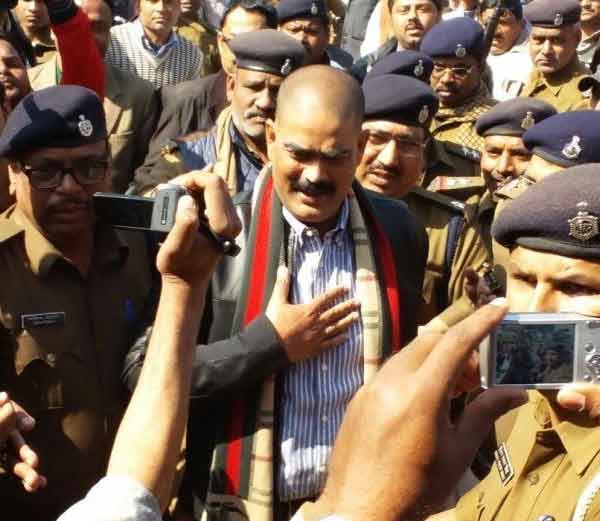 The photograph showing the jail politician in an entirely new get-up with shaven head and trimmed moustache had gone viral in the social media last month.

Subsequently, a case was registered against him. Last week, an investigation by a top official had confirmed the photograph was indeed original and shot well inside the Siwan jail where he is currently lodged.

It was in connection with the case that Shahabuddin was today produced in the court which later granted him bail but his release from jail will not be possible given the fact he faces over 50 cases pending against him.

A large number of people gathered outside the Siwan court to see the new-look Shahabuddin and much to their satisfaction, he came to the court in his changed get-up.

Demonetization was a right step at the right time, says PM Modi