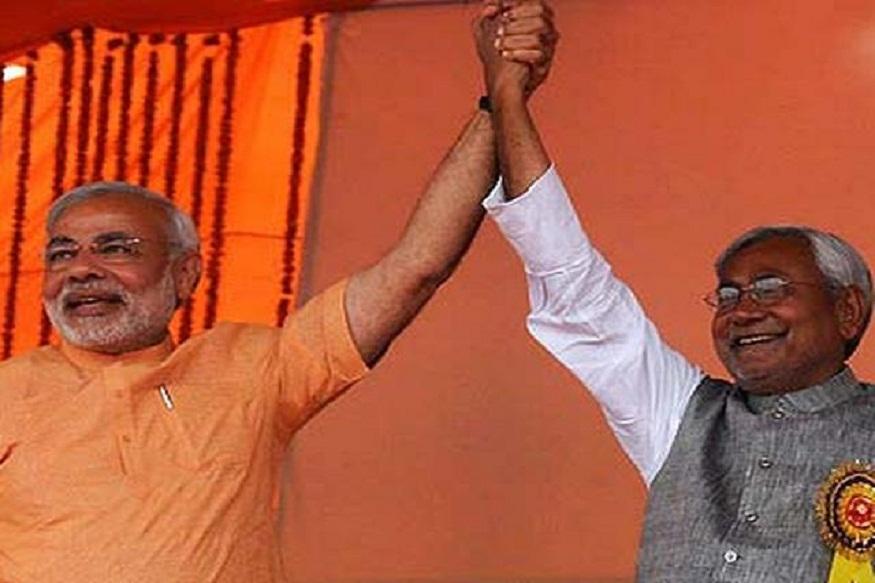 PATNA: The opposition BJP in a surprise move has announced to attend the feast to be hosted by chief minister Nitish Kumar on Monday evening.

Till yesterday there was doubt over whether the BJP will join the feast or not but the opposition leader Prem Kumar cleared the air today saying the BJP lawmakers would indeed attend it.

“We will indeed attend the feast although we still have not forgotten the one cancelled by the chief minister in 2010,” the BJP leader told the media today.

In 2010, the chief minister had cancelled the feast after the BJP, during its executive body meeting in Patna, carried an advertisement in newspapers showing chief minister Kumar clasping hands with the Narendra Modi, then chief minister of Gujarat.

There has been a long practice of organizing a feast for the lawmakers at the end of the budget session, as per reports.

Earlier during the Makar Sankranti, the JD-U had invited the BJP leaders at its feast but it got cancelled after 17 people were killed in boat mishap in Patna.

Featured image caption: The photograph which led to cancellation of BJP feast in 2010